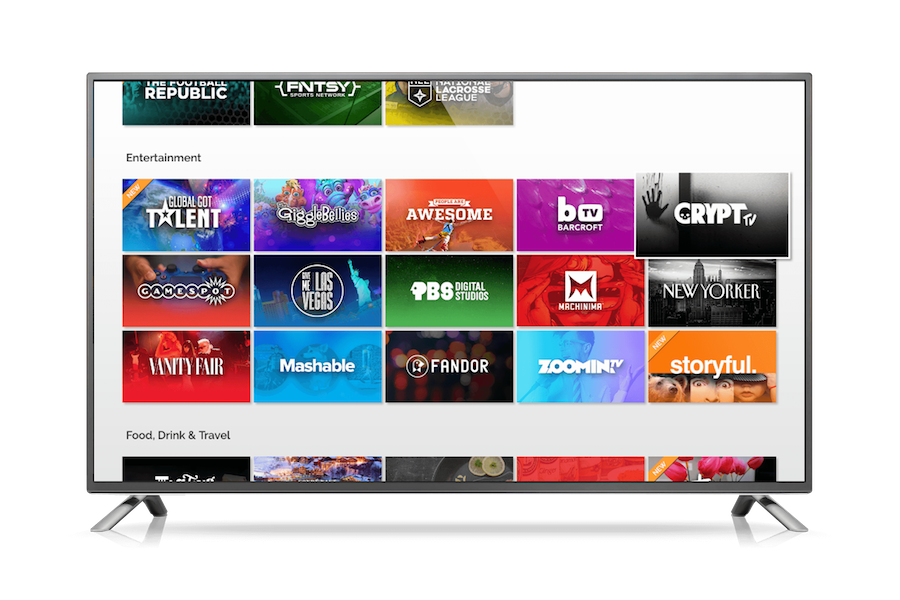 AVOD service Xumo has renewed its relationship with LG Electronics to continue powering the Channel Plus service for LG smart TVs.

Currently available in 45 million U.S. households, the service has been rebranded LG Channels for 2019 LG webOS smart TVs in the United States, Canada and internationally. LG Channels, powered by Xumo, has also rolled out in seven additional countries — France, Germany, the United Kingdom, Spain, Italy, Brazil, and most recently, Mexico.

For the past three years, Xumo has powered LG Electronics’ premium Channel Plus service, available within the traditional programming guide of LG smart TVs that gives viewers access to more than 180 free, curated channels across 12 programming genres from broadcast TV to streaming channels and thousands of free movie titles. Total hours streamed continues to increase by a minimum of 10% month over month, according to Xumo.

“Our initial and ongoing partnership with LG has laid the groundwork for Xumo to deliver what has become the next generation of television programming,” noted Xumo CEO Colin Petrie-Norris in a statement. “We’re thrilled to continue powering a wealth of streaming content to not only existing Channel Plus viewers in the U.S. and Canada, but to consumers the world over who demand wide choice and premium, live and on-demand streaming entertainment.”

LG Channels has launched for free internationally with 50-plus of Xumo’s top digital channels, such as Eleven Sports, eSports Revolution, FailArmy, Football Daily, Motorvision, NowThis, Stingray Ambiance and This Old House, with more to be launched each subsequent month, according to Xumo. Localized streaming channels will also be added to the lineup for each specific country as the service expands.

Xumo offers more than 180 digital channels of free premium programming across 12 genres, including sports, news, kids and family entertainment, live events, comedy, lifestyle and movies. The ad-supported service is available in 45 million U.S. households via a multi-screen distribution network of smart TVs, mobile, web and streaming boxes. Xumo delivers its over-the-top video-on-demand and live linear digital channels through content partnerships with media providers such as CBSN, PeopleTV, NBC News, Food52 and HISTORY, as well PGA TOUR and many others.