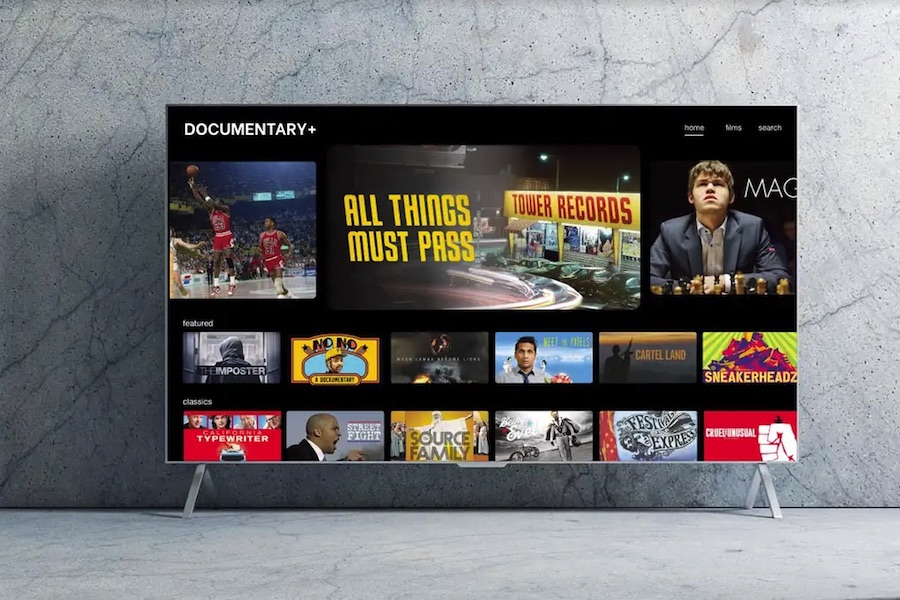 The Documentary+ channel hosts nonfiction titles spanning across genres from true crime to exposés to music docs. The average Documentary+ user has watched 80 minutes of content since it launched as an AVOD streaming service in January 2021.

Documentary+ houses a collection of feature documentaries, cult classics and shorts and features award-winning and nominated filmmakers including Spike Jonze, Kathryn Bigelow, Penny Lane, Elaine May, Jessica Beshir, Terrence Malick, Werner Herzog and Sam Pollard. Included in the existing library is the docuseries with Anthony Bourdain and VICE “A Cook’s Tour,” which follows Bourdain on his travels across the world to explore local culinary cuisines from Tokyo to Portugal to the Napa Valley over 35 episodes.

“We are bullish on the idea that FAST is the next step in the evolution of TV as we build Documentary+ to become the leading premium doc channel,” Bryn Mooser, Documentary+ founder, said in a statement. “Launching on Vizio’s SmartCast is bringing the Documentary+ channel to millions more households.”

“With access to feature-length and short documentary films from the Documentary+ channel on WatchFree+, we are able to serve up a premium content and viewing experience at no cost to the SmartCast audience,” Greg Barnard, director of content acquisition for Vizio, said in a statement. “Adding these high quality, non-fiction films to the ever-expanding library of content options means there is something for everyone with SmartCast.”

In addition to Vizio, Documentary+ is available on smart-TV channels including Xumo, LG Channel Plus and LG Channels as well as on-demand streaming apps including Apple TV, Amazon and Roku, mobile devices, and www.docplus.com.