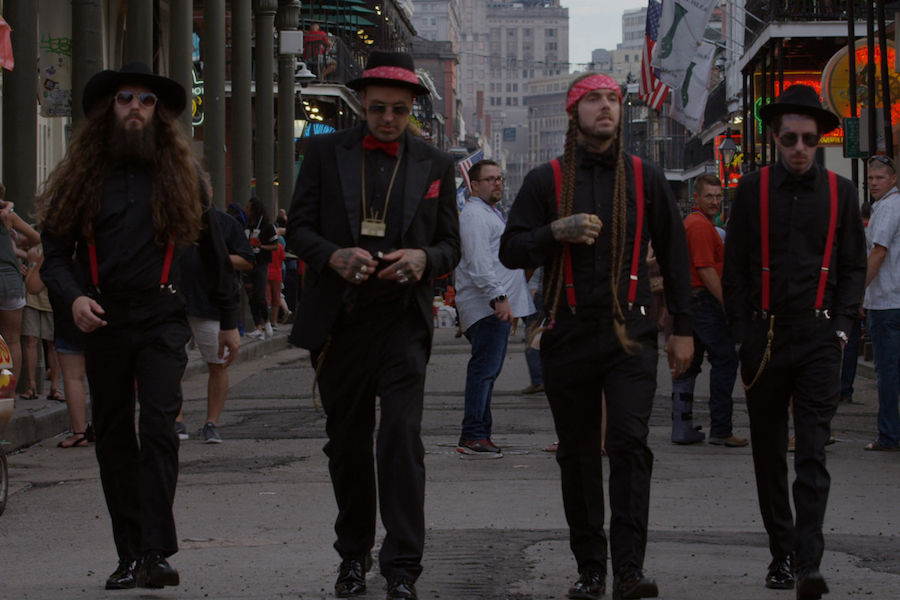 The 10-part series follows hip-hop artist Yelawolf as he drifts through Southern backwaters and Northern inner cities, unlocking a world the likes of which you’ve never seen before.

Also in April, Crackle hosts the exclusives Wonders of the Sea 3-D, a science documentary narrated by Arnold Schwarzenegger and co-directed by Jean-Michel Cousteau, and Memory: The Origins of Alien, a 2019 documentary tracing the origin of the classic “Alien” franchise through the script from Dan O’Bannon, the work of James Cameron and other filmmakers, the dark arts of H.R. Giger, to the unsettling works of H.P. Lovecraft and even the mythos of ancient Greek legends.