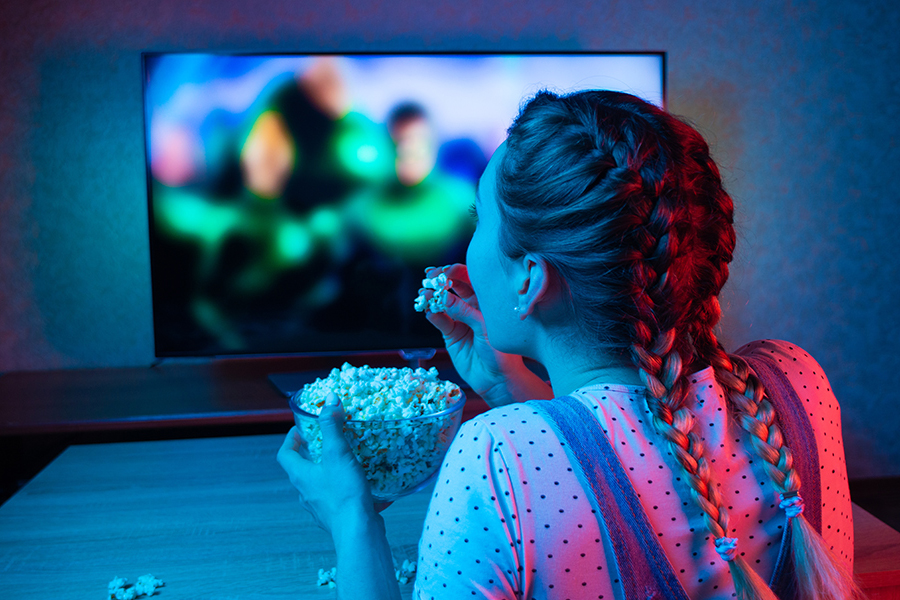 The success, and rapid growth, of ad-supported VOD, particularly if it’s free, doesn’t surprise me. Nor is the expected comeback of the transactional business, which has been kept alive during the pandemic by inventive catalog and anniversary releases and marketing campaigns.

As I’ve said on numerous occasions, consumers are primarily driven by cost and the ease of the transaction.

That’s what led to Netflix’s meteoric rise — when they started streaming, it was all the movies you could watch for 10 bucks a month, with just a click of the remote to get you going.

Similarly, the record industry’s inability to understand these two basic tenets of consumer behavior led to the industry’s downfall: They killed off the single, denying music fans a low-cost entry point to sample new music, and failed to pry their greedy little hands away from the CD, even when it became clear that consumers wanted to acquire their music digitally. As a result, consumers began swapping song files, for free, to make up for the loss of the single — and when record companies responded by jacking up the list price of CDs even higher and offering no digital alternative (until Steve Jobs came along), music fans began assembling their own album-length playlists of pirated songs.

Subscription VOD is certainly a wonderful, and monstrously successful, business model. But despite the low monthly charges, not everyone is in a position to pay, particularly as these services keep stacking up. Paying 10 bucks a month is fine, but in the real world — not the bubble we live in here on the West Coast — shelling out $40, $50 or $60 a month for two or three SVOD services might not be feasible. Subscription fatigue is a real thing, and my hunch is that sooner or later the novelty is going to wear off and these high growth rates we’ve seen over the past year or so are going to reverse course. The average household might have one go-to general SVOD service (most likely Netflix), supplemented by maybe a cheaper niche service like PBS Masterpiece, Britbox or Shudder.

And given our thirst for something new, something different, a growing chunk of viewing time will go to either free streaming services — I hate acronyms such as FAST, but you know that’s what I’m talking about! — or transactional, where the inventory of movies, TV shows and other content dwarfs what the streamers have available.

And this huge, marvelous content library is constantly being refreshed, particularly as theaters reopen and productions start up again.

Now, the transactional side of the business isn’t off the hook just yet. To the average consumer, a $2.99 digital rental is probably looking more and more appealing now that the typical monthly subscription nut has grown from $10 to $50. But asking consumers to buy a digital movie for $20 is still a stretch. Just look at the physical market: Suppliers are releasing more and more movies on DVD only because consumers are buying more DVDs, and the reason consumers are buying more DVDs goes back to my original premise: DVDs are cheaper.