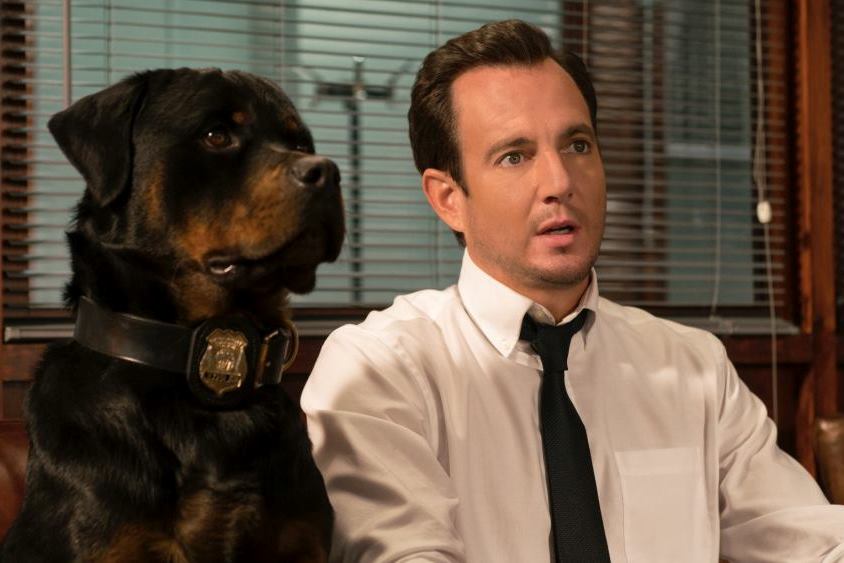 Walt Disney’s Avengers: Infinity War shot up to No. 1 on the Redbox’s kiosk rental chart, which tracks DVD and Blu-ray Disc rentals, for the week ended Aug. 27.

The superhero film, the year’s No. 2 box office hit, debuted on the kiosk chart the previous week at No. 3. Disney and Redbox are embroiled in litigation over Redbox’s sale of digital copy codes; the studio is the only one that won’t sell DVDs or Blu-ray Discs directly to Redbox, forcing the company to buy copies at retail.

On the Redbox On Demand chart, which tracks digital purchases (EST) and rentals (TVOD), the No. 1 spot went to 20th Century Fox’s superhero spoof Deadpool 2.

Digital copies of Avengers: Infinity War are still not available through the Redbox On Demand website.

The Melissa McCarthy comedy Life of the Party, from Warner Bros., is the No. 2 movie on both Redbox charts, after having spent the previous two weeks at No. 1. The film earned just under $53 million in U.S. theaters.

On the kiosk chart, Universal Pictures’ Breaking In slipped to No. 3 from No. 2. The revenge thriller, about a mother (Gabrielle Union) who must protect her children after the mansion of her recently deceased father is invaded by a quartet of burglars, earned $46.5 million in U.S. theaters.

On the digital chart, the No. 3 spot went to Lionsgate’s Overboard remake, unchanged from the prior week. Ready Player One, from Warner Bros., moved back up a notch to No. 5, replaced in that position by Breaking In.

On the kiosk chart, Overboard slipped one spot to No. 4.

Universal Pictures’ newly released Show Dogs debuted at No. 5 on the disc rental chart and No. 9 on the Redbox On Demand digital chart. Show Dogs, a buddy cop family film about a Rottweiler police dog and his human partner going undercover at a dog show to crack an animal smuggling ring, earned $37 million in U.S. theaters.

Two other new releases also debuted in the top 10 on the Redbox disc rental chart: Lionsgate’s Bleeding Steel at No. 8 and Paramount’s Action Point at No. 10.

Action Point is Johnny Knoxville’s latest “Jackass” film and is filled with the obligatory stunts. The R-rated comedy tanked at the box office and posted the worst opening of Knoxville’s career.