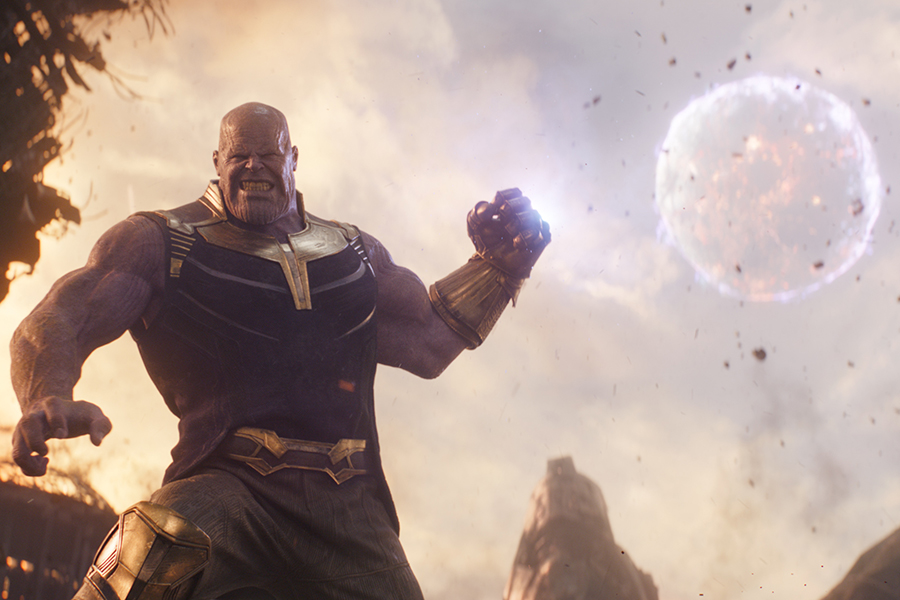 The superhero team-up epic, which is just the fourth film to ever earn more than $2 billion at the worldwide box office, landed ahead of 20th Century Fox Home Entertainment’s Deadpool 2 for the month.

Deadpool 2 topped the weekly sales charts for three weeks following its Aug. 21 disc debut, but half of that run carried over into September. Infinity War was released a week earlier on Aug. 14, debuting at No. 1 on the weekly charts before settling in as a close No. 2 during Deadpool 2’s run, giving it the edge in August sales.

Warner Bros. Home Entertainment’s Ready Player One was No. 3 for the August, down from No. 2 in July.

Another Warner title, Life of the Party, debuted at No. 4, having been released in the first week of the August.

Paramount’s Book Club, released Aug. 28, was the No. 5 disc seller for the month.

Warner’s direct-to-video animated superhero actioner The Death of Superman was the month’s No. 6 seller. It debuted at No. 1 on the weekly charts the week following its Aug. 7 release.

The top seller for July, Warner’s Rampage, slipped to No. 7, while Universal Pictures’ Breaking In debuted at No. 8.

Stalwarts Black Panther, from Disney, and The Greatest Showman, from Fox, rounded out the top 10.

The arrival of Infinity War helped Disney take over the top five spots on the year-to-date top 10 chart. The top four remained unchanged from the previous month, with Star Wars: The Last Jedi remaining No. 1 on the list of the year’s top sellers, followed by Black Panther, Coco and Thor: Ragnarok, with Inifinity War moving into the No. 5 spot.

Deadpool 2 entered the chart as the year’s No. 10 seller so far.