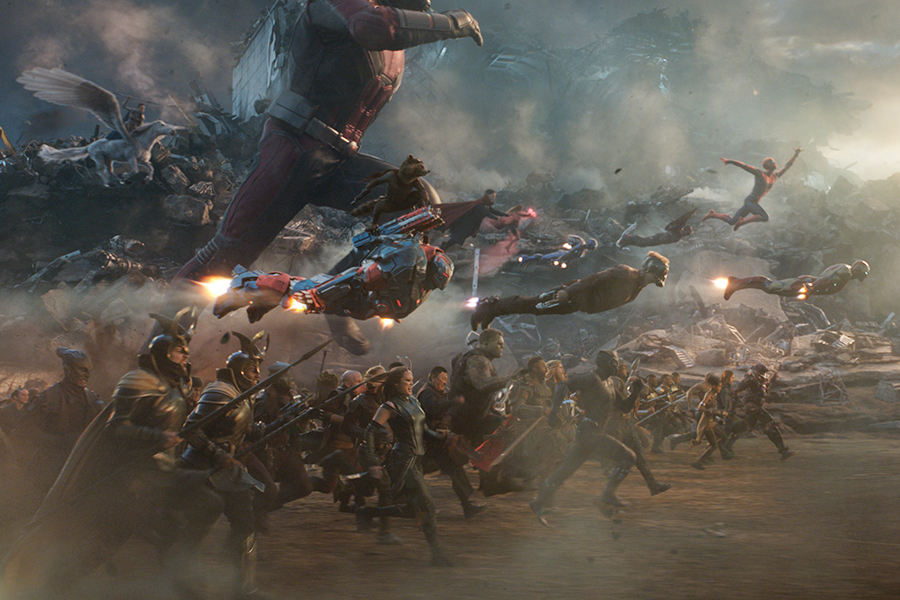 Movies owned by Walt Disney Studios took four of the top five spots on the list of combined DVD and Blu-ray Disc unit sales for 2019, and five of the top 10, according to the NPD Group’s VideoScan tracking service. Warner Bros. Home Entertainment finished 2019 with three titles on the top 10, while Sony Pictures had two titles on the list, both “Spider-Man” movies.

The top seller was Marvel’s Avengers: Endgame, which has been the year’s top selling title almost from the moment it came out on Blu-ray and DVD in August.

There was some jostling in the top 10 list for the full year in the final month of 2019, with nine of the 10 titles on the list from November holding on through the end of the year. Warner’s Aquaman, Disney’s Captain Marvel and Disney-owned Fox’s Bohemian Rhapsody remained in their respective positions at No. 2, No. 3 and No. 4. Disney/Pixar’s Toy Story 4 climbed into the No. 5 spot in the final month, pushing Warner’s Fantastic Beasts: The Crimes of Grindelwald to No. 6.

Marvel’s Spider-Man: Far From Home, distributed by Sony Pictures, locked in at No. 7 for the year. Disney’s photorealistic remake of The Lion King, a late October disc release, climbed to the No. 8 spot for the year, while Lionsgate’s John Wick: Chapter 3 — Parabellum reached No. 9, pushing Sony’s animated Oscar winner Spider-Man: Into the Spider-Verse to No. 10.

That dropped Warner’s A Star Is Born remake off the year’s top 10 list.

For December, Warner’s It: Chapter Two was the month’s top seller. The horror sequel was released on disc Dec. 10.

In fact, the month’s top six titles were all December new releases. No. 2 was Universal’s home video of the Downton Abbey movie, No. 3 was Lionsgate’s Rambo: Last Blood, No. 4 was HBO’s disc of the eighth and final season of “Game of Thrones,” No. 5 was Sony Pictures’ Once Upon a Time in Hollywood, and No. 6 was the animated Abominable, from Universal.

Toy Story 4 was No. 7 for the month, while Universal’s Fast & Furious Presents: Hobbs & Shaw, the previous month’s top seller, was No. 10.

Two Christmas catalog titles, Warner’s Elf and Christmas Vacation, were the No. 8 and No. 9 sellers in December, respectively, just like they were a year ago.