“With the new bonus features, Endgame will be one of the top home entertainment titles when it debuts [on July 30],” Erik Davis, managing editor at Fandango, said in a statement. 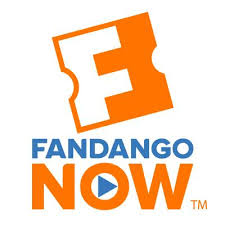 According to a Fandango survey of more than 1,000 people planning to watch Endgame at home, 97% own other Marvel movies; 89% plan to show the movie to friends, family, or significant others at home; 88% believe the title ranks as a classic, and 86% previously viewed Endgame at least once in theaters.

On June 28, Endgame will expand its run on the big screen as part of an Avengers: Endgame “Bring Back” event at select theaters.

Consumers who buy a movie ticket receive an exclusive piece of Avengers art and will be treated to a video introduction by director Anthony Russo, an unfinished deleted scene from the film and a special sneak peek from the upcoming Sony Pictures/Marvel Studios feature Spider-Man: Far From Home.

Tickets to the “Bring Back” event are available now on Fandango.