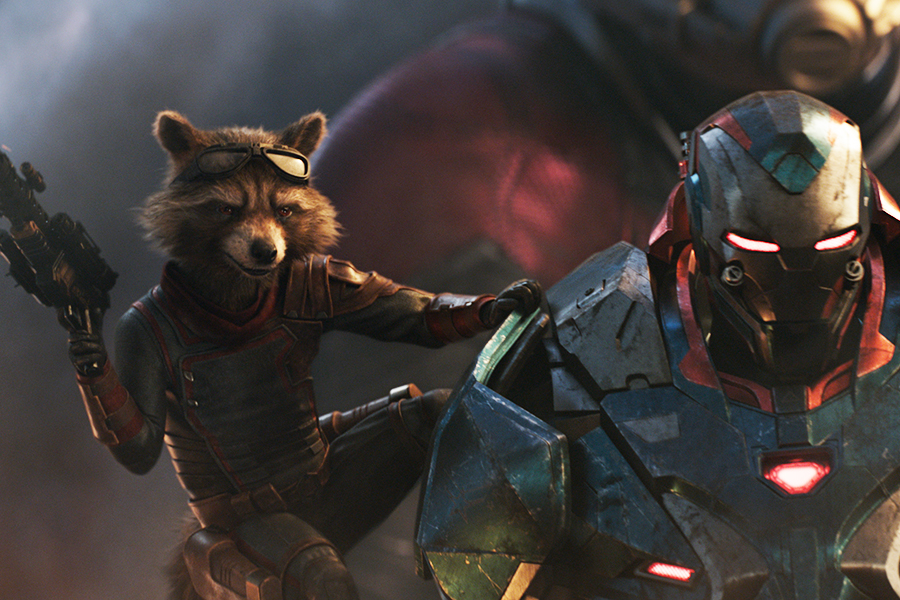 The disc debut of the all-time worldwide box office champ dominated the national home video sales charts, and it wasn’t even close.

The Disney-distributed superhero film, the 22nd film of the Marvel Cinematic Universe and the culmination of several storylines developed throughout the franchise over the past 11 years, earned $858 million at the domestic box office and nearly $2.8 billion globally.

At retail, Avengers: Endgame sold more copies than the combined total of the rest of the top 20 by a more-than 3-to-1 margin, and the top 50 by more than 2-to-1.

The previous week’s top seller, Warner’s Pokémon Detective Pikachu, slid to No. 2 on both the overall sellers and Blu-ray Disc charts, selling 7.6% as many total copies as Endgame.

No. 3 on both charts was Warner’s Shazam! in its fifth week, selling few than 3% as many copies as Endgame.

No. 4 on the overall sales chart was the DVD version of the Disney Channel TV movie Descendants 3.

Another Disney-owned superhero movie, Captain Marvel, landed at No. 5 overall and No. 4 on the Blu-ray chart in its 10th week on disc.

Rounding out the top five Blu-rays was Warner’s animated Batman: Hush, which was No. 9 on the overall sales chart.

The home video arrival of Endgame heralded a number of other MCU films climbing back up the charts, with last year’s Avengers: Infinity War jumping back up to No. 10.

Disney also released the three “Iron Man” movies and the first two “Thor” movies on 4K Ultra HD Blu-ray to coincide with the disc release of Endgame. As a result, the 2008 original Iron Man was No. 17 for the week and No. 7 on the Blu-ray chart. And the No. 12 through No. 15 Blu-rays were, respectively, Thor, Iron Man 2, Iron Man 3 and Thor: The Dark World.

A boxed set of all four “Avengers” films, available as a Steelbook Blu-ray at Best Buy, was No. 17 on the Blu-ray chart.

On the Media Play News rental chart for the week, however, Detective Pikachu held onto the top spot for a second week, with Endgame debuting at No. 2. This reflects both Endgame‘s strong demand in the sales market, and the murky distribution of Disney titles at Redbox kiosks.

The Lionsgate political comedy Long Shot held onto the No. 3 rental spot, while Warner’s The Curse of La Llorona dropped two spots to No. 4. Sony Pictures’ The Intruder slipped a spot to No. 5.