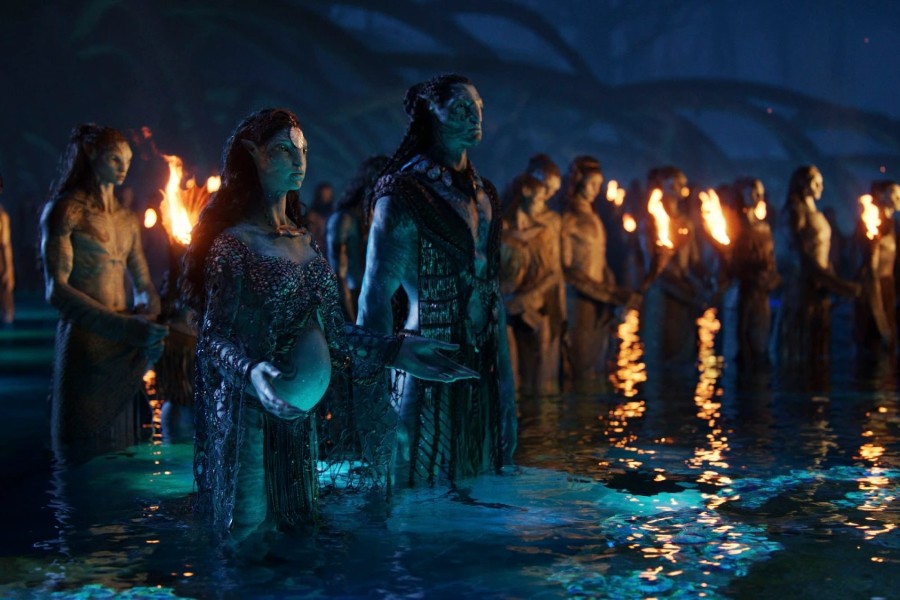 Universal Pictures/DreamWorks Animation’s Puss in Boots: The Last Wish added $11.5 million in ticket sales to push its global five-week total near $300 million. The tally was enough to drop former box office champ, Universal’s life-like doll thriller M3GAN, to No. 3 with almost $10 million in revenue. The movie’s global tally after three weeks now approaches $127 million — with a sequel in the works.

Sony’s new drama release Missing finished the weekend in the No. 4 spot with $9.3 million across more than 3,000 screens. The studio’s Tom Hanks-starrer A Man Called Otto finished No. 5 with $9 million in revenue to push its worldwide tally past $55.3 million.

Finally, Lionsgate’s thriller Plane, starring Gerard Butler as a commercial pilot who, after an emergency landing on a remote island, finds himself and passengers in the crosshairs of warring island rebels, sold more than $5 million worth of tickets to push its global 10-day total near $20 million.