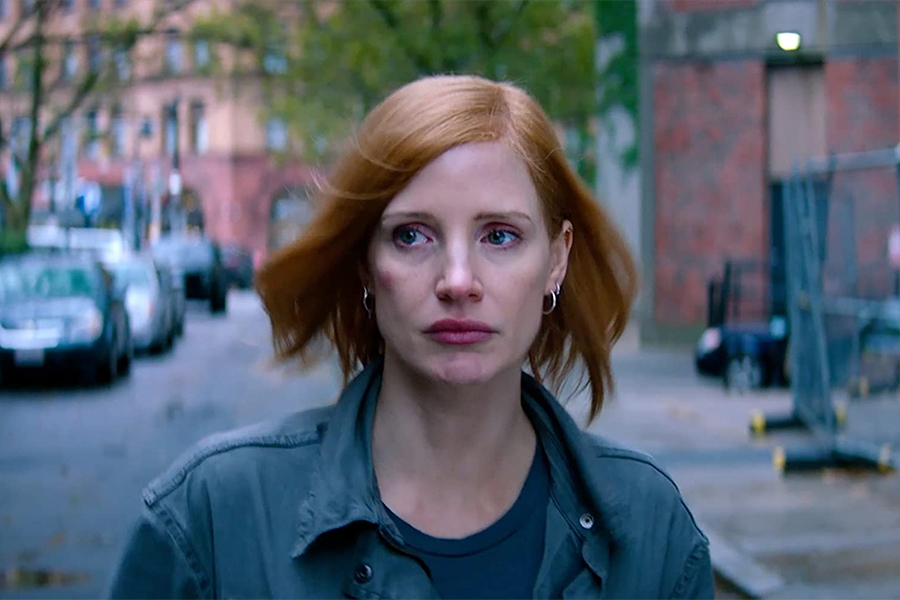 The thriller Ava topped the Redbox disc rental chart for the second week in a row the week ended Oct. 11. Available exclusively on disc from Redbox kiosks, the film starring Jessica Chastain as an assassin had been No. 2 in its first week. It fell a spot to No. 3 on the Redbox On Demand chart for the week.

Lionsgate’s The Secret: Dare to Dream remained No. 1 on the Redbox On Demand chart, which tracks digital rental transactions, for a third consecutive week. It dropped to No. 5 on the disc rental chart, which tracks DVD and Blu-ray Disc rentals at the company’s more than 40,000 red kiosks.

No. 2 on both charts was RLJE Films’ The Tax Collector, a gritty drama about a pair of street thugs who collect protection money getting caught in the middle of a turf war.  While already available digitally, it was released on disc Oct. 6.

No. 3 on the disc rental chart and No. 5 on the digital chart was Lionsgate’s The Silencing, a thriller starring Nikolaj Coster-Waldau and Annabelle Wallis about a hunter tracking down the man who may have kidnapped his daughter years earlier.

No. 4 on the disc chart and No. 6 on the digital chart was Universal’s The 2nd, an actioner about an agent protecting the daughter of a Supreme Court justice from kidnappers.

Rounding out the top five On Demand titles at No. 4 was Universal’s The Secret Garden remake, which was the No. 8 disc rental.

Other newcomers on the disc chart were Screen Media’s Black Water: Abyss at No. 6, and Universal’s American Pie Presents: Girls Rules, the latest direct-to-video “American Pie” spinoff, at No. 10. Redbox’s An Imperfect Murder jumped onto the On Demand chart at No. 8.