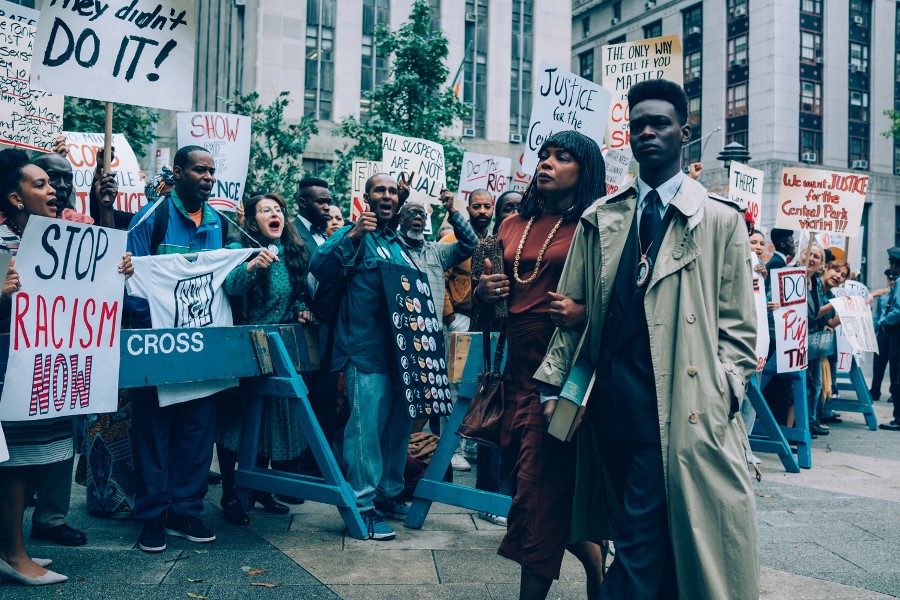 "When They See Us" 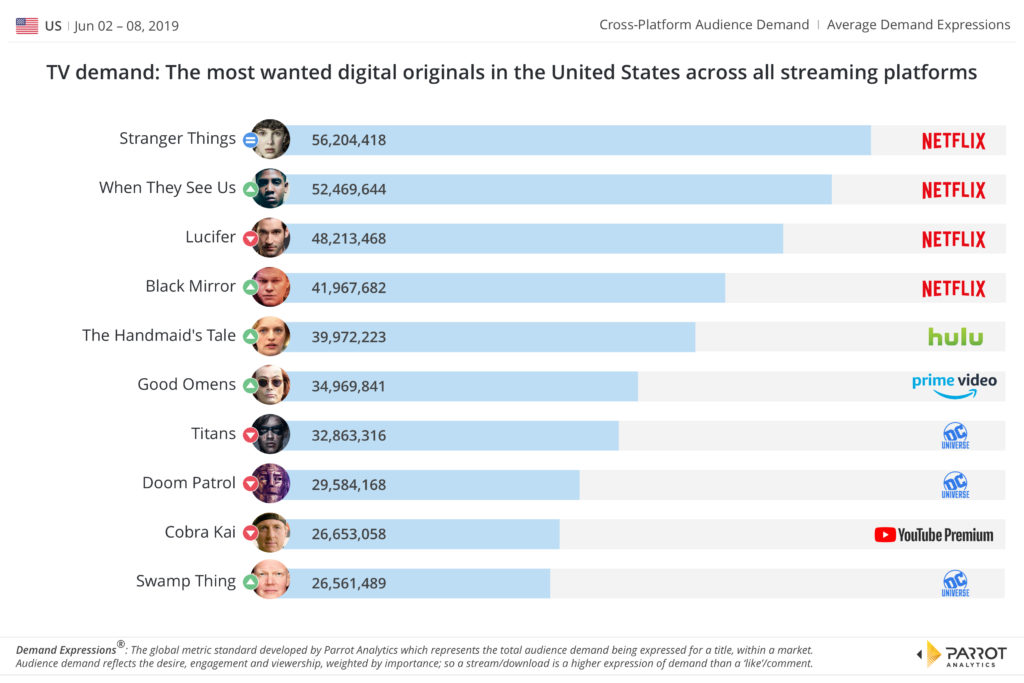