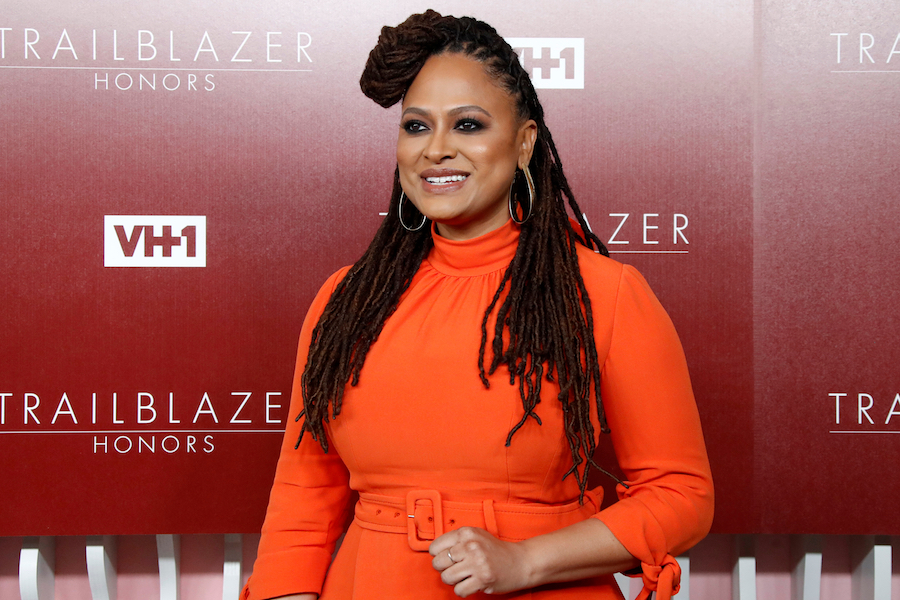 Array, founded in 2011 by filmmaker Ava DuVernay, has announced a partnership with Google to offer emerging creatives from historically underrepresented communities the opportunity to apply for a $500,000 feature film grant.

Array is a  grassroots distribution, arts and advocacy collective focused on amplifying work by people of color and women. The Array + Google Feature Film Grant, which will provide funds to produce the recipient’s first full-length feature film, was instituted as a way to help build a more equitable and inclusive artistic community of diverse storytellers.

“Having started my filmmaking journey by self-funding projects, this is a full-circle moment,” DuVernay said in a statement. “I’m pleased to partner with Google and Array’s grant advisory committee to identify an emerging writer/director to bring their vision to the screen. Inclusive storytelling is at the heart of Array’s mission and we’re proud to also provide access to Array Crew in order to further ensure that the set of the grantee’s film reflects the full array of the world around us.”

“We live and breathe filmmaking at Array. For the past decade we have had the opportunity to amplify the work of so many stellar women and filmmakers of color, and the opportunity to partner with Google on this grant is the start of a strong partnership,” Array president Tilane Jones said in a statement. “We are so lucky to have Crystal, Gabrielle, Francis, Maria and Smriti on our advisory committee and be working with every pillar of Array to produce and distribute this project.”

“We’re honored to help Array showcase talented creatives from underrepresented communities and to add volume to more diverse voices,” Elle Roth-Brunet, Google Assistant’s entertainment partnerships lead and producer on the project, said in a statement. “The Array + Google Feature Film Grant is intrinsically aligned with Google Assistant’s commitment to speak with a diverse set of voices, and connect with more people to help in their everyday lives.”