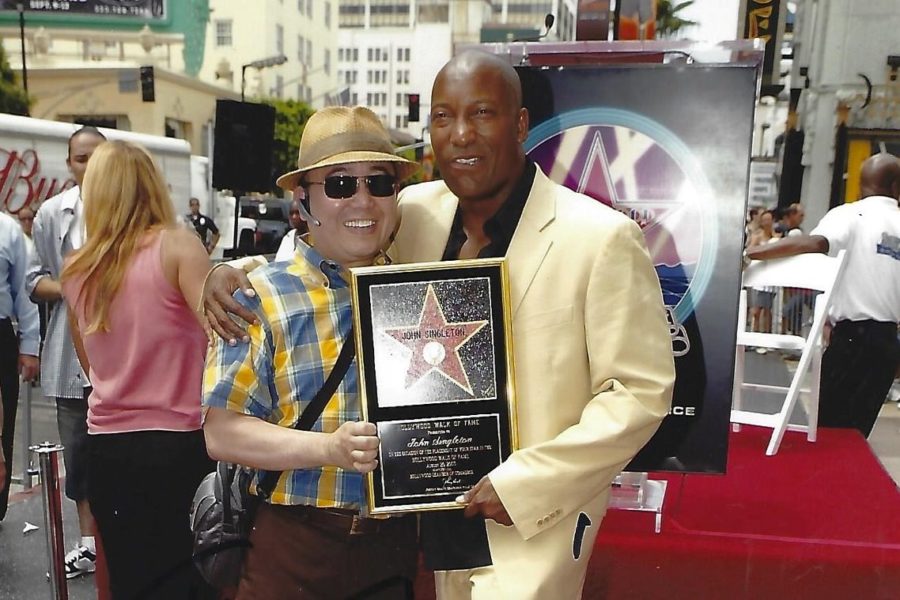 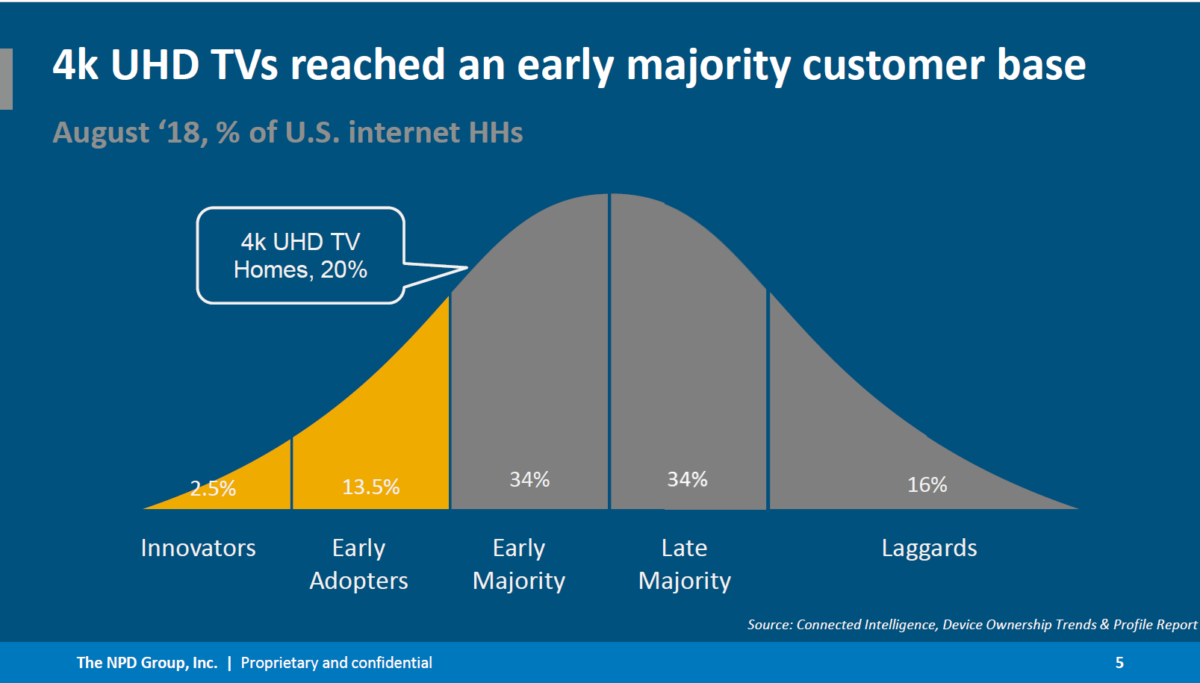 Long before the Thanksgiving turkeys are hauled home, its seems Americans’ minds turn to holiday shopping. For weeks, winter holiday decorations have been popping up in malls and headlines have been written about retailers’ plans surrounding Black Friday – which stores will be open on Thanksgiving day, what will be used as “doorbusters” and just how low prices will go.

The “doorbusters” phenomenon will certainly work to increase 4K UHD TV adoption as low prices can be a prime factor in persuading shoppers to replace their aging living room sets with new technology, as discussed recently at the 4K UHD Summit, produced by DEG and the UHD Alliance. Featured prominently on the cover of Best Buy’s Black Friday circular are Smart 4K Ultra HD TVs with HDR from Toshiba, Samsung and LG, ranging in size from 43 inches to 7o inches.  Samsung and LG Electronics both kicked off Black Friday TV promotions earlier this month.  And publications ranging from Consumer Reports to Forbes to USA Today are publishing roundups of the best holiday promotions on TVs.

This season, 12% of holiday shoppers will be looking specifically for 4K Ultra HD TVs, according to CTA’s 25th Annual Holiday Shopping Research, and 55% of shoppers expect to buy entertainment content.

All this is happening as 4K UHD TV moves beyond early adopters and solidly into what market researchers call the “early majority” and content availability grows quickly. About 20 percent of U.S. homes now having a 4K UHD TV (see slide at top of post), and well over half of millennials are interested in using 4K Ultra HD TV, analyst John Buffone of The NPD Group said at the 4K UHD Summit.

Key to this wider adoption, of course, is expanded availability of 4K UHD content in physical and digital forms. According to DEG’s Q3 2018 Home Entertainment Report, there were 392 4K Ultra HD Blu-ray Disc titles available representing more than $162 million in consumer spend for the period, and 595 4K titles available digitally.

In his Summit presentation, NPD’s Buffone sketched a path to the mainstream for 4K streaming, based on the growth of fast, reliable broadband and mesh routers that enable 4K video streaming and quicker downloading, and the widening assort of content available to rent and purchase digitally.

On the physical side, by the time holiday shopping is finished, 4K UHD Blu-ray Disc sales are projected to double in 2018 to more than 11 million units, up from 6 million in 2017, as consumers future proof their entertainment libraries, Universal Pictures’ Eddie Cunningham told Summit attendees, citing NPD data.

Various Summit speakers also addressed increasing content availability, including Bob Buchi of Paramount Home Media Distribution, who said the studio is expanding the number of films from its library available on 4K UHD with HDR, including all six films in the blockbuster Mission: Impossible franchise and Frank Capra’s beloved masterpiece It’s A Wonderful Life, which will be released on Digital 4K this month, making it the first classic black-and-white film to be released on the format.

That’s what we call ringing in the holidays in 4K Ultra HD.

Marcy Magiera is editor at DEG: The Digital Entertainment Group and previously was editor of Video Business. 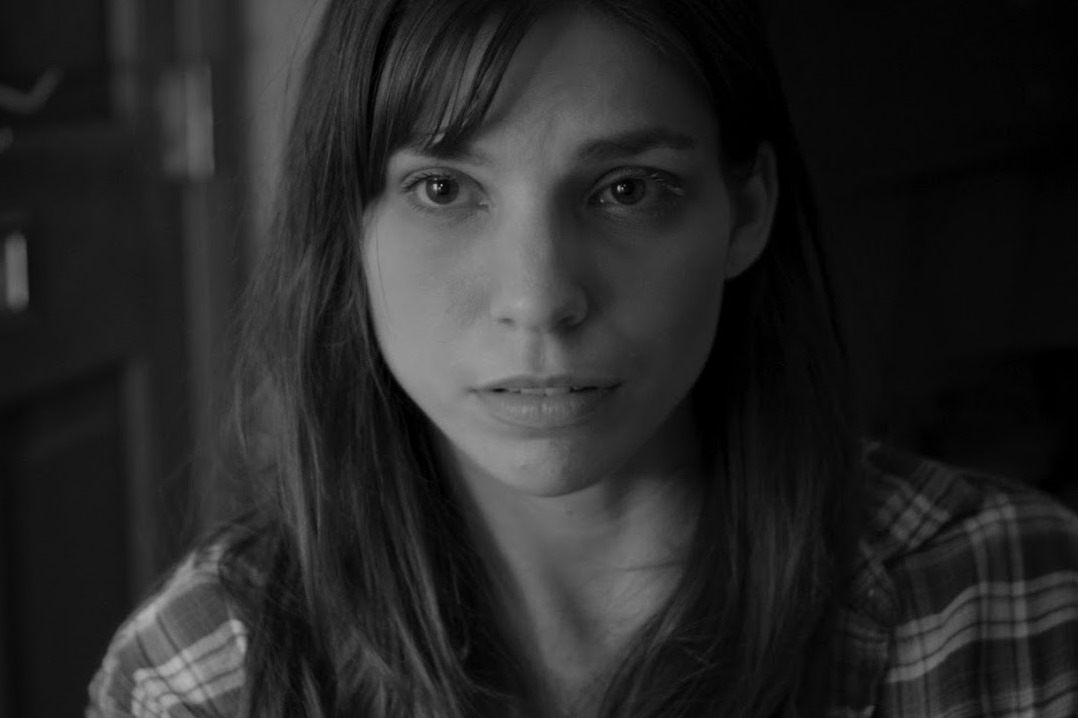 More than 40 years after the home video business was launched, distribution is becoming more and more centered around digital distribution. This is a good thing and a not-so-good-thing. 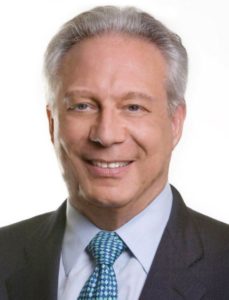 And it all has to do with the problem of “search” vs. “discovery”.

Think about it this way: Search is people looking for content, and discovery is content looking for people.

A little history:  The Internet was pioneered by the U.S military.  It was designed as a tool for the military and other government agencies to be search vast amounts of data quickly.  This became an important initiative as the amount of data and information that resides at colleges, universities, think tanks, governmental facilities and other places began to soar in the 1960s and beyond. It was at this time that the conventional search process, using the phone to call around to see who had what, just didn’t work anymore.

Thus, the Internet came to the rescue. The Internet gave users the ability to search vast and disconnected databases quickly and efficiently. It became one of the greatest inventions in human history.

This is a problem for the independent film business.

And, in a weird twist of history, guess what … video stores, which were terrible search platforms, were great discovery platforms.  Video stores were great for the independent film business.

Remember how it was, back in the 1980s and ‘90s. You would walk into a video store wanting to find a particular movie and always had trouble finding it.  Much of the time you couldn’t find it – maybe it was a big hit and demand was so high it was hardly ever in stock, or maybe it was hidden in the constantly growing inventories of rental videocassettes stocked by the average retailer.

Maybe the box art caught your eye. Or you were drawn to a particular film by the trailers playing in the store, on the boxy TV perched up in a corner. Maybe it was the posters, standees and other merchandising materials. Or maybe a random customer would come up and recommend a movie. Oh my, what an experience that was.

History will show that the heyday of the video business was the heyday of independent filmmaking. Before video stores there were really very few ways for anyone to discover a film unless it was in a theater or played on television. The idea of just learning about a new film by browsing or walking up and down aisles was simply unheard of.

The video store created an ecosystem that suddenly allowed tens of millions of consumers to be exposed to movies in a whole new way … and they responded incredibly well.  Video store customers loved being able to watch movies in their own homes, whenever they wanted to. No longer at the whims of broadcast or cable television, they were in control. Hey, they could even pause or rewind in case they missed something. And discovering new films by new filmmakers, with new actors, was a fantastic experience. Consumers fell in love with independent films. This set up an entire generation of filmmakers to experiment, learn to make great films, develop a fan base and audience and, yes, make money – fueling hundreds of millions of dollars into the system to support independent filmmaking.

Unfortunately, the video store discovery engine died when the video store ecosystem collapsed.  When tens of thousands of stores closed, consumers lost their life lines to discovering new films in such an entertaining and positive way.

Now, we have Internet “video stores” like Apple iTunes, Amazon, Google Play and Fandango Now, among others. These stores are amazing for a variety of reasons: the vast amount of films that are available to the consumer, the superb viewing experience, the ability to search for favorite films quickly/instantly, superior customer service, the ability to watch any film anywhere.  But, let’s face it, they are not great places to browse and discover new films. And this is a critical issue for independent filmmakers, distributors and the independent film business.

Raising consumer awareness for films that don’t have big stars, aren’t made by famous directors, aren’t released theatrically in a meaningful way, is so very hard – and very expensive. And in today’s environment, that means that the era of a flourishing, powerful and impactful independent film business is threatened.

Addressing these challenges is a great discussion topic for another time.  For now, let’s at least understand what we are up against.

The Internet is a great search platform, but not a great discovery platform.

Maybe those old video stores weren’t so bad for the business after all. This, too, is a story for another time.