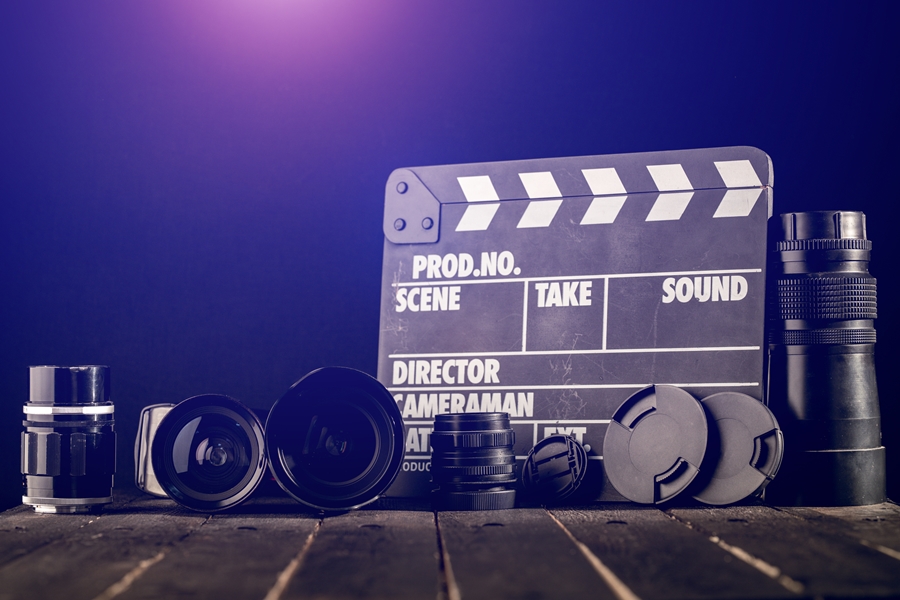 Four years ago, I wrote a guest commentary in Media Play News about the inherent problem with the internet and independent film distribution. Back then, I argued that the internet was a great search tool, but a terrible discovery tool.

I compared video stores (remember them?) to the internet and found the opposite to be true: They were terrible for search because you could never find what you were looking for, but they were great for discovery. Indeed, video stores basically built the independent film business because customers were able — essentially forced — to discover new films when they couldn’t find what they really wanted to take home. Hundreds of filmmakers and thousands of films found their audiences because their films were available on shelves Saturday night. (By the way, when I refer to independent film I am referring to small-budget, no-star projects. These films are almost never released theatrically, but end up on streaming platforms.)

Digital platforms have famously bad recommendation engines, though they are getting better. But even Netflix, which has an advanced system, tends to recommend films that are not true independent fare because Netflix is less a movie site than a television site.

Most, dare I say all, streaming and TVOD platforms are now pretty good at recommending films that are like the ones you watched recently. But more and more, they are recommending films and other content with well-known cast or solid box office success. They are not recommending true independent low-budget films that star someone named Fred Cruise, rather than Tom.

FAST channels can slice and dice big genres into smaller and smaller sub genres and certainly provide a cool viewing experience for fans.  But FAST channels still don’t solve the bigger problem: where do smaller, independent films go to breathe and be seen?

I know from experience that one problem with independent films is that there are too many of them. When anyone who wants to be Quentin Tarantino walks into a Best Buy and walks out with a fantastic camera for under $1,000, is it any wonder that films seem to be falling out of the sky?

Many people will say, “Good films rise to the top,” but we all know that this is simply not true. Good films, like any good art, can only rise to the top when it is promoted and pushed. That seems simple enough — find people to promote and push great independent films.  But it’s not that easy. The cost of promotion and advertising is growing much faster than the potential revenues generated from most films.

There is a reason that studios spend upwards of $100 million to open an important, expensive film. It’s because that’s what it takes.  Trying to get consumers first to be aware of a film and then to get them to watch it is hard, given all the media messages that bombard each of us each day.

The BFI recently declared that the independent film industry in the U.K. might end up being killed because the combination of rising marketing and production costs and lower revenue is making the industry unsustainable. The same thing could happen here in the United States.

One possible solution is to follow the ancient Greeks and the Medicis.  In those times, art existed by virtue of patrons. Michelangelo didn’t paint the Sistine Chapel on his own. He was sponsored by the Medici family.  Today, we have some of that — would opera exist without wealthy patrons? How about orchestras, art museums and dance?

But film seems to be a different animal. Yes, we see some tax incentives to help support production and marketing. Canada is a good example of this. But it is not likely that widespread use of this tax advantage will happen in our increasingly frugal federal and state government bureaucracies. Certain private patrons will do good work, but not enough and rarely for small independent films. These investors are usually rich individuals who often say they don’t want a financial return on their investment but, like all good capitalists, eventually want a return on their investment.

Our industry is at a crossroads. Supporting and seeking out good independent films is critical to the industry’s future. These films are part of the food chain that helps create future “big film” filmmakers.  Ask almost any directors of note and they will concur. Ask Nick Cassavetes or Wally Pfister or Darren Aronofsky, among many others, whether independent film was important to their career development.

So, what is the solution? Unfortunately, I don’t have a simple answer to this complicated question, but here is some food for thought.

These are just a few ideas. I am sure there are others that make sense that other people might envision. I don’t have all the answers, but I do have many of the questions.

Anyway, as our business evolves let’s not forget that in many ways, the independent film business is at the heart of our industry’s future.

Eric Doctorow is president of independent film distributor Random Media. He previously was president of the home video divisions of Paramount Pictures and MGM.