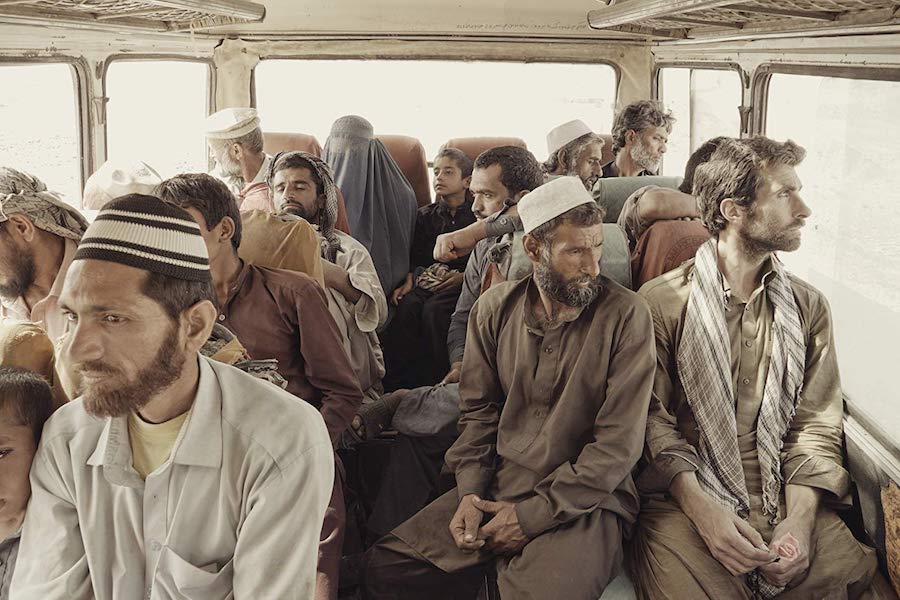 Jirga, an Australian drama about the impact of war, will be released on Blu-ray and DVD Oct. 29 from MVD Entertainment Group and Lightyear Entertainment. 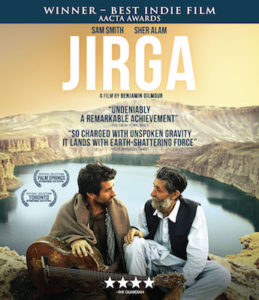 The film, Australia’s pick for Best Foreign Language Film for the 2019 Oscars, is unique look at the impact of war on both sides, and specifically at the war in Afghanistan, where armies from all over the world fought for the United States. In the film, a former Australian soldier (Sam Smith) returns to a village where he was involved in war crimes. Seeking relief from his torment, he puts his life in the hands of the village justice system — the “Jirga.”

Director Benjamin Gilmour shot in Afghanistan after the Pakistani Secret Service cancelled permission to film and filmed in Taliban-controlled regions of Afghanistan, using some non-actors, a few being former members of the Taliban itself.

The film was an official selection at the Toronto and Palm Springs film festivals and won the Best Independent Film Award from the Australian Academy.