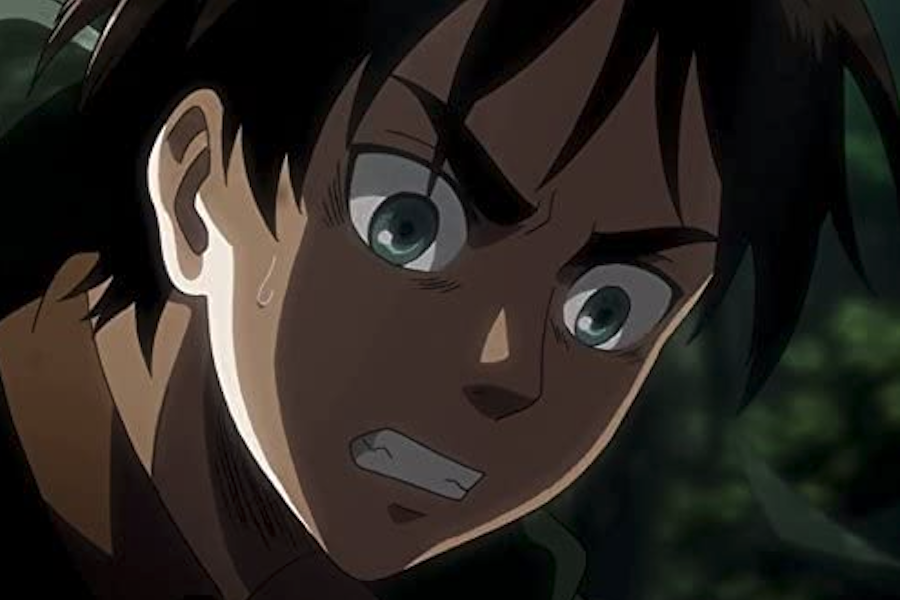 “Attack on Titan” was the top binge show on the TV Time chart for the week ended April 4.

The anime series is based on the manga and is set in a world where humanity lives within cities surrounded by enormous walls that protect them from gigantic man-eating humanoids referred to as Titans.