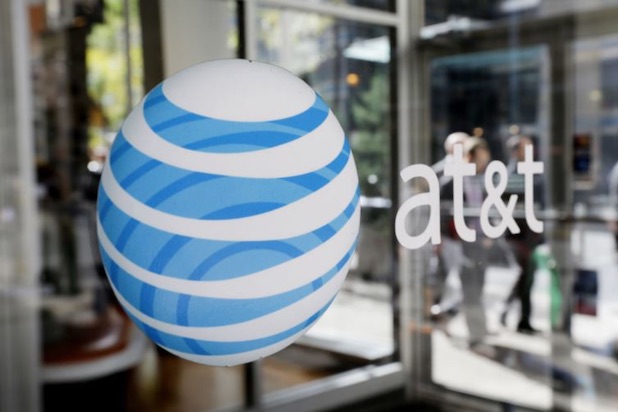 As AT&T awaits a federal judge’s June 12 decision on the merits of the government’s antitrust litigation involving the telecom’s $84.5 billion acquisition of Time Warner, its executives have been busy talking to Wall Street.

AT&T contends the merger — which includes Warner Bros., Turner and HBO — will cut $1.5 billion in annualized operating costs between the two companies. Of course, AT&T is on the hook to Time Warner for $1 billion should the deal not be consummated.

On the regulatory front, AT&T CFO John Stephens May 30 told Cowen’s Technology, Media and Telecom Conference the telecom would (shockingly!) not contest an appeals court decision in February granting the Federal Trade Commission oversight on the Internet in the U.S.

In video, AT&T said it plans (pending the Time Warner merger) to introduce “AT&T Watch,” a $15 monthly skinny package without local programming or expensive sports. It would include Turner programming.

“You can serve another customer segment,” Stephens said.

By the end of the year, the company also expects to launch an online TV “experience” that will compete with linear TV for in-home use. The product will be app-based with a small proprietary streaming media device that connects to customers’ TVs and broadband. This service will offer the same content as linear TV with a “great user experience and lower price points.”

“We’ve had a period of a year-and-a-half where we’ve learned what customers want and what works on the [OTT video],” Stephens said.

This might seem at odds with DirecTV Now, the telecom’s much-publicized online TV service that affords users access to premium pay-TV channels starting at $35 a month – which Stephens said is increasing to $40.

If the merger with Time Warner is about cost synergies, why clutter the TV landscape with confusing (and competing) properties?

“Because we’ve been able to take a different customer segment and treat it, and be very successful at it,” Stephens said, adding that the pending OTT product would not require a service “truck roll” to the consumer’s residence or costly installation.

“That’s a lower subscriber acquisition cost while expanding the market,” he said.

The executive said advertising would play a big role in sustaining the new video properties and noted the vast ad inventory AT&T would have across its platforms following the Time Warner acquisition.

The CFO said AT&T will be able to offer more targeted advertising using data from its broad base of mobile and video subscribers, as well as subscribers to other properties like Otter Media, HBO and Turner Digital.

“You can see where you could add significant amounts of revenue to the [OTT] product, away from the customer,” Stephens said.