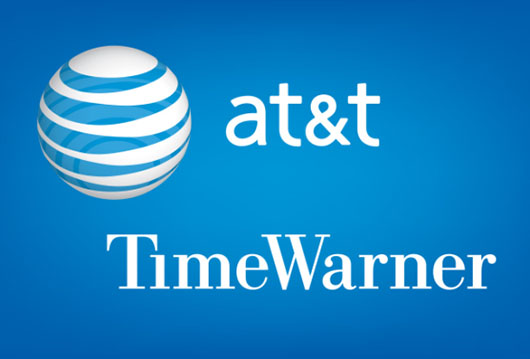 The extension represents a fiscal relief of sorts for AT&T, which is on the hook to Time Warner for $500 million if the merger collapses.

The deal — struck in October 2016 and including Warner Bros., Turner and HBO — was considered a formality following global regulatory approval. Then the Department of Justice in November sued AT&T, claiming the deal was bad for consumers and innovation.

Critics contend the DOJ sued under pressure from President Trump, who is openly critical of Turner subsidiary CNN. Trump contends the merger is not good for the country — a claim he made during the most-recent presidential campaign.

Regardless, the contentious situation has been felt on both companies’ bottom line: AT&T and Time Warner shares have fallen 8.6% and 3.7% year-to-date, respectively.