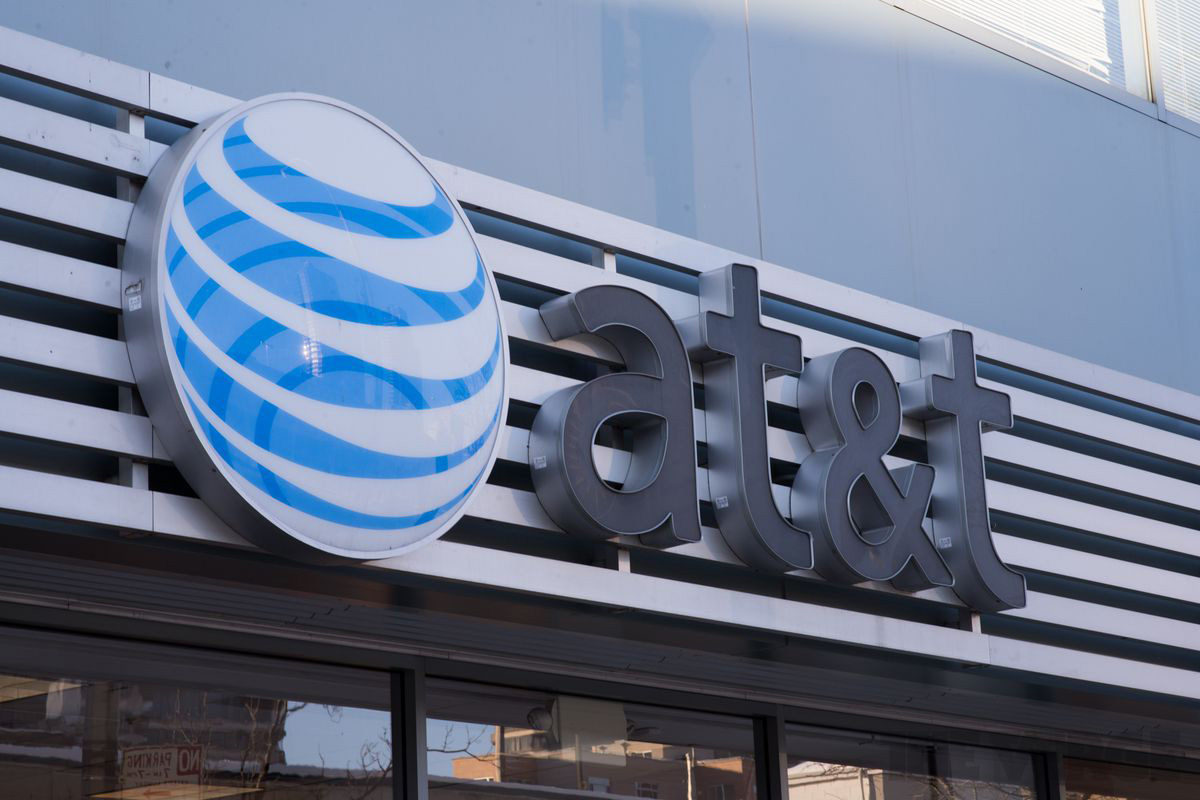 AT&T reportedly told the federal judge in the AT&T/Time Warner antitrust case any government request to divest DirecTV or Turner would undermine the value of the $85.4 billion merger.

The statement is part of closing briefs submitted by both sides May 3 in the trial Judge Richard Leon is expected to rule on by mid-June.

A lawyer representing the Justice Department told Leon that AT&T should make a “partial divestiture” of either DirecTV or Turner (which includes CNN, TBS and TNT) so it can’t monopolize content and consumer pricing, among other issues.

AT&T said such a move would “destroy the very consumer value this merger is designed to unlock,” while hiking prices for DirecTV subscribers. Divesting Turner, AT&T said, would eliminate “content innovations” and the advertising “benefits” that help reduce consumer pricing.

“The government did not even begin to make a credible case that the merger would likely harm competition, substantially or even just a little,” AT&T said in the brief, as reported by Reuters. “This is not a close case. The government failed to meet its burden for multiple independent reasons.”

The divestitures, in addition to the DOJ lawsuit itself, took on political overtones when President Trump, campaigned against the merger during the election. More importantly, Trump has called out CNN – a frequent critic of the president – as “fake news” and part of the “dishonest media.”

Judge Leon previously denied an AT&T request forcing the DOJ to turn over records to determine whether Trump pressured the Justice Department to file litigation – after the merger had met regulatory approval.

AT&T has to pay Time Warner $500 million should the merger fail.