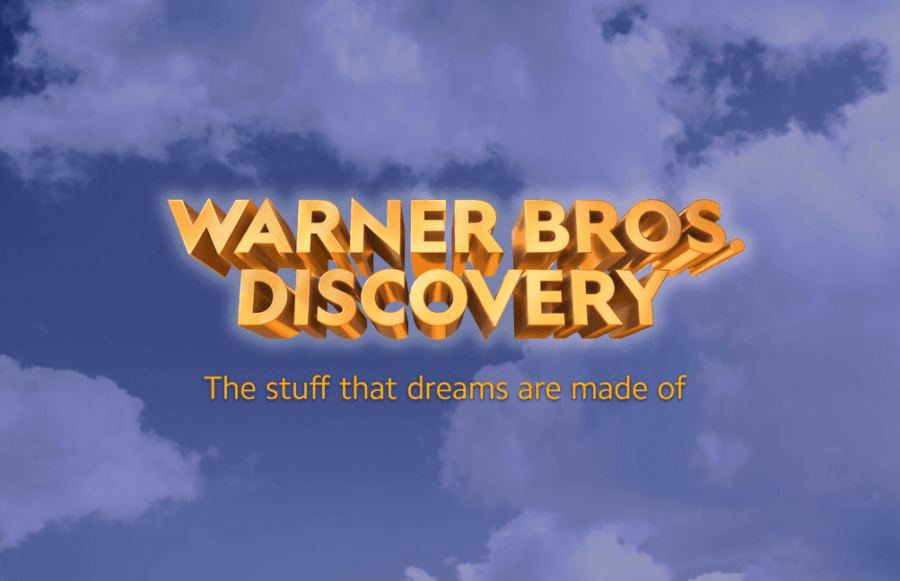 AT&T may have sold away operational control of the pending Warner Bros. Discovery media company, but it still retains majority ownership of the erstwhile WarnerMedia unit. As a result, the telecom March 16 named the seven board members, including chairman, who will represent the company on the new 13-member board upon U.S. regulatory approval of the $43 billion transaction.

Discovery, which has operational control of Warner Bros. Discovery via CEO David Zaslav, will appoint the other six board members.

The seven board members include three AT&T directors who will resign their seats when the merger is completed. They include Samuel Di Piazza, former executive at PricewaterhouseCoopers, who will be chairman of Warner Bros. Discovery; Debra Lee, former chair and CEO of BET Networks; and Geoffrey Yang, founding partner and managing director of Redpoint Ventures.

“These respected leaders bring a wealth of experience in finance, technology, media and entertainment, international trade, venture capital, and digital and direct-to-consumer platforms that is vitally important to the future of Warner Bros. Discovery,” AT&T CEO John Stankey said in a statement.