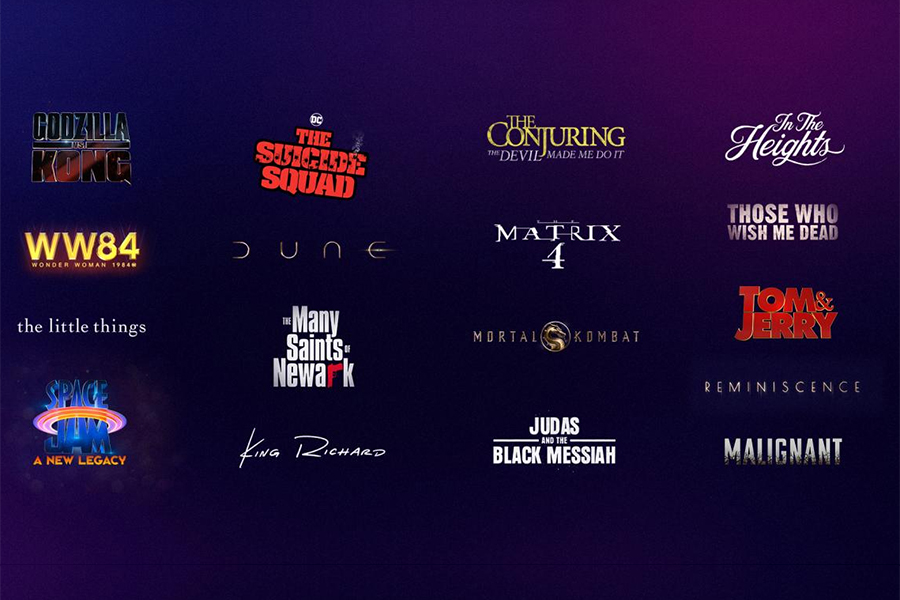 AT&T April 22 revealed it ended the first quarter (ended March 31) with 44.2 million combined HBO and HBO Max subscribers in the U.S. That’s up 35% from 33.1 million subscribers in the previous-year period. Specifically, the telecom operator said it added 2.7 million total domestic Max and HBO net subs in the quarter from the prior fourth quarter, ended Dec. 31, 2020, with 41.5 million subs.

Domestic Max and HBO subscribers consist of accounts with access to Max (including wholesale subscribers that may not have signed in) and HBO pay-TV accounts, and exclude free trials and Cinemax subscribers.

AT&T attributed much of the Max subscriber additions to its decision to release new Warner Bros. theatrical titles concurrently on Max. The studio will return to a theatrical-first release strategy in 2022.

Global HBO subs increased almost 19% to 63.9 million, from 53.8 million in the previous-year period. Max is slated to launch in 60 countries by the end of the year. An ad-supported version is launching in June.

Direct-to-consumer revenue in the quarter increased 38.4% to $1.8 billion, from $1.3 billion in the prior-year period.

“We continued to excel in growing customer relationships in our market focus areas of mobility, fiber and HBO Max,” AT&T CEO John Stankey said in a statement. “Max continued to deliver strong subscriber and revenue growth in advance of our international and AVOD launches planned for June.”