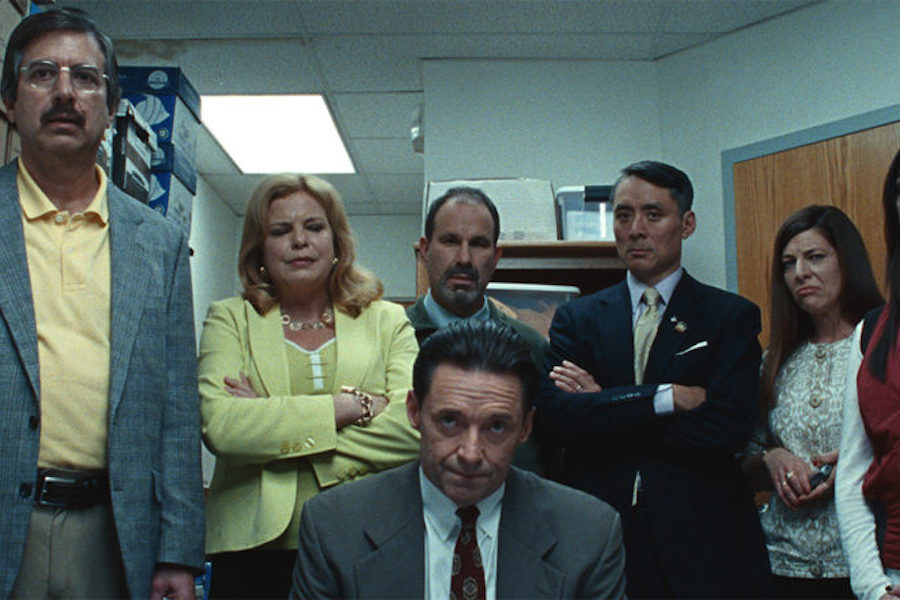 During AT&T’s HBO Max Day last year, senior executives said WarnerMedia planned to spend upwards of $1.5 billion on content for the SVOD service launching in May with about 10,000 hours of programming.

“We’ve made that investment in HBO Max by holding back some really, really high-quality content so that we can use it,” Stephens said. “And we feel really good about it.”

The executive expects Max to sign up 10 million initial subscribers by segueing new AT&T customers to the service through commercial tie-ins and cross-promotions.

“We’re working to get it so they can sign right into HBO Max. We’re very hopeful,” Stephens said.

He said the company has a good track record attracting consumers to HBO, including about 30 million subscribers paying the identical $15 monthly (twice the Disney+ fee) Max fee through pay-TV distributors.

“We’ve got the greatest market study out there,” he said. “We know what the price is, what [an appropriate] price point is, and [Max] is a much higher quality.”

Stephens was alluding to pay-TV distributors offering Max to linear subscribers — heretofore a contradictory situation since one channel would appear to infringe upon the other.

“We certainly want to work closely with them because we think [Max] provides a great stickiness to all the products that are out there,” he said.

The executive said WarnerMedia would produce “really high-quality content,” including shows targeting a “different demographic,” a series of female leads and other demographics.

“We did a great job of holding on to those customers,” Stephens said. “We have confidence that the quality of the content that can be developed by our team is there and can retain customers and interest customers and recruit customers. And so now we just need to make that a key part, and I think [we have] clearly done that.”