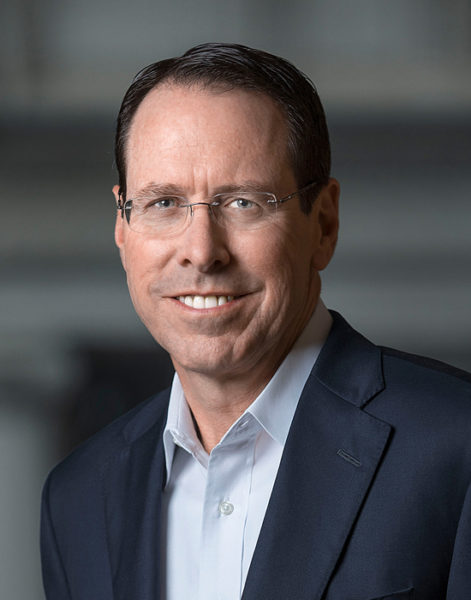 Stephenson contends legislation – unlike net neutrality – is required to not only ensure consumers’ rights, but also provide consistent rules for all Internet companies across all websites, content, devices and applications.

“It is time for Congress to end the debate once and for all, by writing new laws that govern the Internet and protect consumers,” Stephenson wrote.

The executive’s concern might appear sincere to Rip Van Winkle. But to anyone else paying attention to the net neutrality debate, AT&T is no fan of regulation.

As one of the nation’s largest Internet service providers (ISPs) along with Comcast, Verizon and Charter Communications, AT&T in 2015 spearheaded legal challenges against FCC-enacted net neutrality guidelines under the Obama Administration mandating an open Internet, among other provisions.

While Stephenson, in the letter, made no mention of the current FCC under Trump-appointed chairman Ajit Pai – which rolled back net neutrality provisions earlier this year – he pledged AT&T would not block websites, censor online content, throttle, discriminate, or degrade network performance based on content.

“We have publicly committed to these principles for over 10 years,” he wrote.

She and other net neutrality advocates say the importance of the Internet in the 21st century mandates it be regulated as a utility.

Sohn, and others, believe Stephenson’s ulterior motive is to get Congress to regulate so-called “edge providers” such as Google, Facebook, Amazon, Netflix, Twitter and Microsoft, among others, which have helped redefine how consumers access information and entertainment with little or no regulation or taxation.

FCC chairman Pai, in a speech last November, decried edge providers as the real threat to the Internet and consumer rights through ideology and other subjective criteria.

“They might cloak their advocacy in the public interest, but the real interest of these Internet giants is in using the regulatory process to cement their dominance in the Internet economy,” Pai told R Street Institute, a New York-based free market think tank.