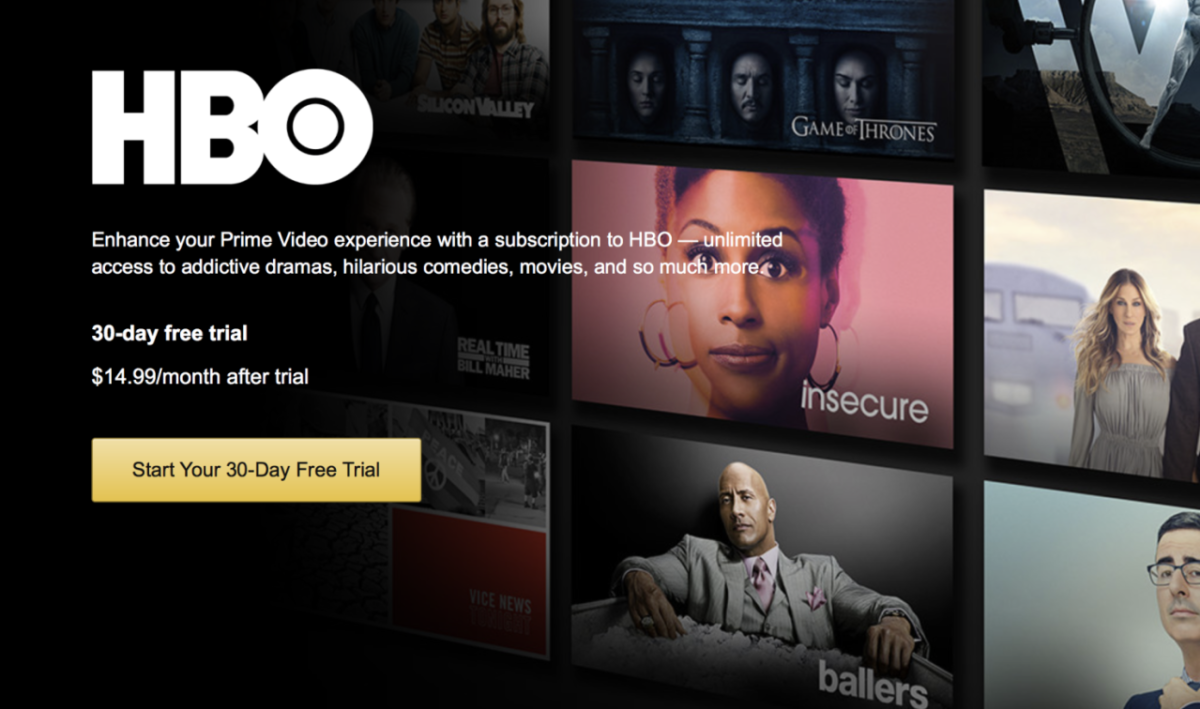 When AT&T disclosed last year that it was pulling access to HBO Max off the Amazon Channels platform, the move ended up costing the telecom giant about 1.8 million domestic subscribers through the third quarter, ended Sept. 30, 2021.

In a question posed on the Jan. 26 fiscal call, CEO John Stankey said the decision to bypass Amazon turned out to be a good one.

Stankey said he remains “confident” that the 1.8 million Max subs lost would return following the launch of Warner Bros. Discovery.

“It may take a couple of quarters for that to happen,” he said. “But there will eventually be a product out there that they’re going to look at and say they want to be part of. And better to have them there where you have direct access control of them, can market to them, know what they’re doing than to have it be in some black box where you absolutely have no idea what somebody else is doing with aggregating your content and your exposure to the customer.”