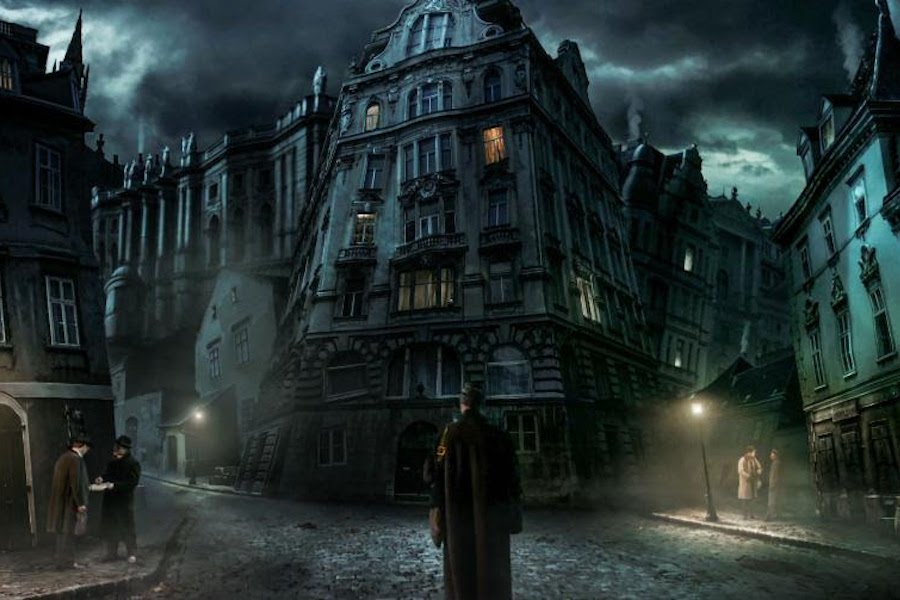 The Expressionistic German drama Hinterland will be released on DVD plus digital Dec. 13 from Film Movement. 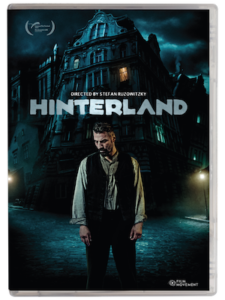 The film brings the visual style of post-World War I classics like The Cabinet of Dr. Caligari to the 21st-century through almost exclusive use of blue screen technology. Winner of the Audience Award at the Locarno International Film Festival and from the director of the Oscar-winning film The Counterfeiters comes this visually audacious work of Expressionistic cinema.