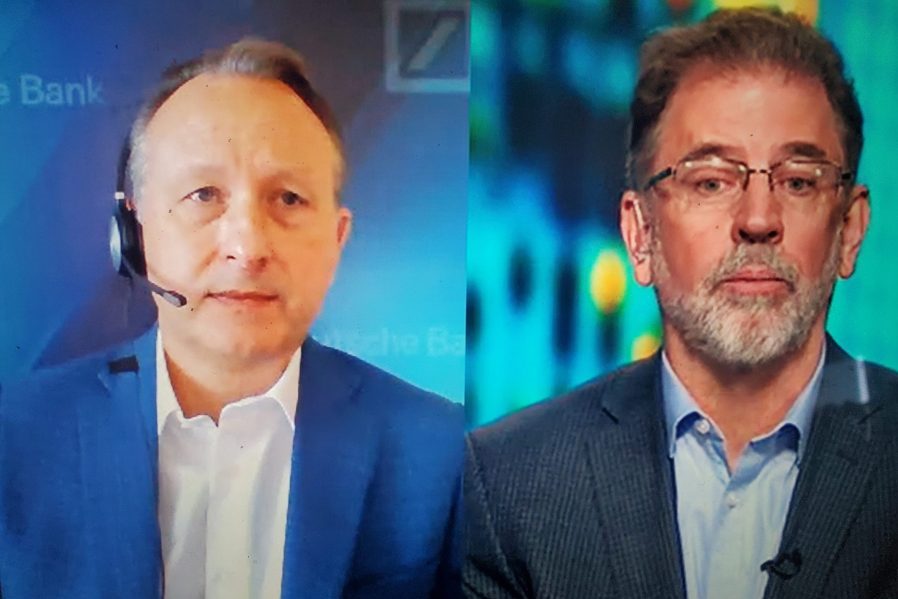 With retirement looming at the end of the month following a 28-year career at AT&T, CFO John Stephens has a lot to feel good about. Speaking March 8 on the virtual Deutsche Bank’s 29th Annual Media, Internet & Telecom Conference, Stephens said the rollout of the HBO Max subscription streaming service and concurrent access to Warner Bros. Pictures theatrical releases have left him feeling equally pleased.

The studio is releasing its entire theatrical slate simultaneously on Max. Titles released thus far include Wonder Woman 84, The Little Things, Judas and the Black Messiah and Tom & Jerry.

“We announced we’d do it for a year, and we’re in that process now,” Stephens said. “What we’re seeing is not only good viewership of those movies on Max, but engagement that follows [on the platform] that’s been encouraging. So real success with it thus far.”

Stephens said Warner had no choice but to explore a more direct-to-consumer strategy, with theaters shuttered or operating with limited seating capacity due to the COVID-19 pandemic.

“I would suggest it was something COVID did to us,” he said. “We pivoted in that COVID environment.”

Stephens said that while theater re-openings will be gradual, holding back titles risks running to a backlog of theatrical titles at other studios.

“The flood of the theaters, even if they’re open, would change all the [distribution] economics anyway,” he said. “So we had a choice: I personally agree with that choice and it’s worked really well. And you’ve seen that in the quality of Max numbers.”

Going forward, the CFO said the studio and WarnerMedia would continue to learn from the strategy, gathering data on user metrics both domestically and abroad.

“We’re still just a few months into this process,” he said. “And we’re certainly uncertain as to when the economy is going to be fully open. I wouldn’t suggest this is anything more than a one year effort.”

“We think there’s an opportunity to expand the customer base by having thoughtful, careful AVOD product,” he said. “We had more customers last year than HBO had in the last decade. So feel good about that. Feel good about the quality of that product, the engagement, people’s use of that.”

Stephens said the Max launch would be catered different in each country, contending the HBO brand has “different flavors” depending upon which country you’re in. Stephens cited AT&T buying out the third-party minority stake in HBO Latin America in order to have complete ownership of the product when launching Max.

“You’ll see us do [Max] launches in different time frames and different manners respect to those contracts and existing relationships,” he said.