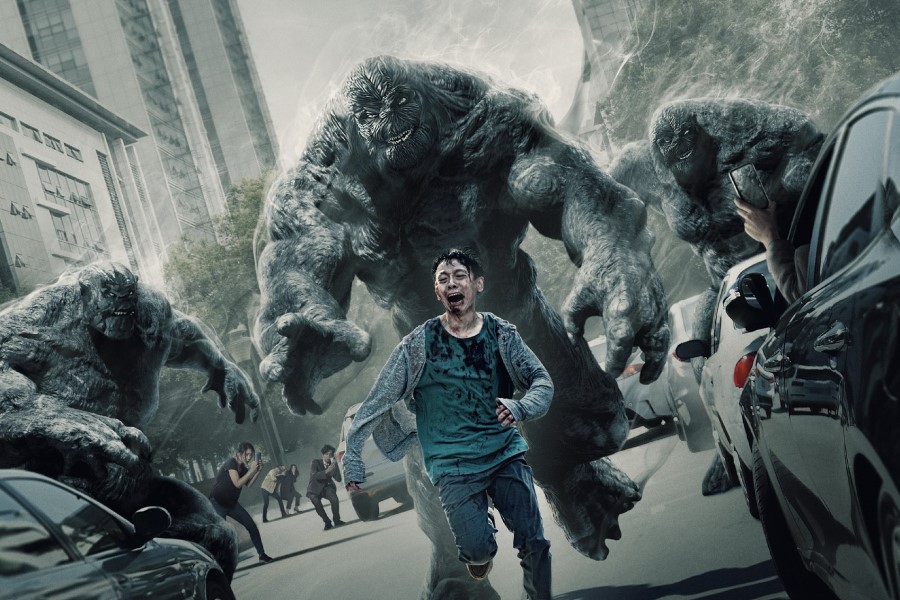 NEWS ANALYSIS — Netflix’s scant miss on fourth-quarter subscriber growth projections was one thing, but when the SVOD pioneer and industry heavyweight revealed a meager Q1 2022 sub growth estimate (2.5 million) that was less than half Wall Street’s guidance — the stock selloff took off. Stoking the fire: Netflix’s estimated 10% revenue growth in 2022 is the lowest in 10 years — and also below analysts’ projections.

Red Notice, Netflix’s most-watched movie ever, was now a fiscal siren to investors.

Netflix shares lost nearly 20% of their value in premarket Jan. 21 trading, falling about $100 below the streamer’s previous 52-week low of $508 per share. On paper, Netflix lost around $45 billion in market valuation — a fiscal shock wave that reverberated throughout the streaming video market.

“The [Netflix] share price is plummeting, and the numbers say a comet is on a collision course with its business model,” wrote analyst Rick Munarriz with The Motley Fool. “The competition is getting stronger, and Netflix doesn’t have the pricing elasticity it used to.”

Lost in the frenzy is that Netflix had one of its best quarters for content. In addition to actioner Red Notice, co-staring Ryan Reynolds, Gal Gadot and Dwayne Johnson, and satire Don’t Look Up, co-starring Jennifer Lawrence and Leonardo DiCaprio, Netflix’s Korean series, “Squid Game” generated the streamer’s biggest viewership ever at more than 2 billion hours in the first 28 days.

With a new “Squid Game” series in development, in addition to a new season of “Bridgerton,” as well as another Ryan Reynolds actioner, Netflix’s brass appeared at a loss to explain away the low sub growth going forward.

“It’s tough to say exactly why our acquisition hasn’t kind of recovered to pre-Covid levels,” CFO Spencer Neumann said on the fiscal webcast. “It’s probably a bit of just overall Covid overhang that’s still happening after two years of a global pandemic that we’re still unfortunately not fully out of, some macroeconomic strain in some parts of the world, like Latin America, in particular.”

Neumann appeared to ignore the gorilla in the room: Market saturation. With its SVOD rivals ramping up their own original content spending, and the majority of consumers now subscribing to upwards of four+ streaming services, the market for new sub growth is slowing.

“This translates to more choice for consumers, who are growing concerned with the aggregate costs of their streaming subscriptions,” Mike Proulx, VP of research for Forrester Research, wrote in a note.

Indeed, Wall Street’s reaction may be a wakeup call to the SVOD industry, but not an obituary on streaming video.

“In the end we think the Netflix flywheel is still working, it is just operating at a slower pace given the massive pull forward of demand enabled by pandemic shutdowns, and over time we expect normalization in subscriber results and for the stock to work,” wrote Jeff Wlodarczak, analyst with Pivotal Research Group.