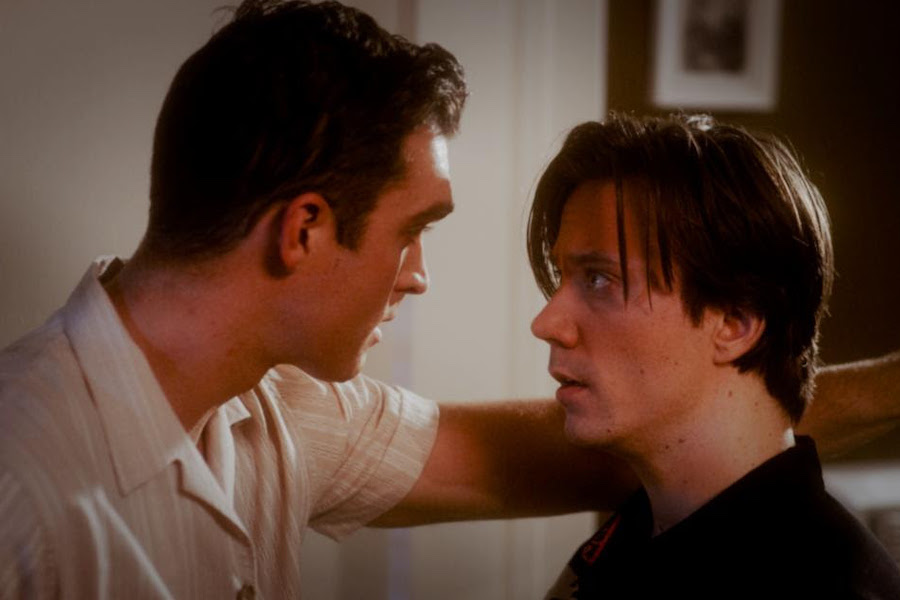 As Long as I'm Famous

The LGBT drama romance As Long as I’m Famous will be released on VOD July 17 and on DVD Aug. 16 from Ariztical Entertainment. 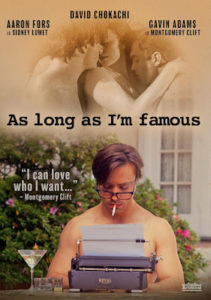 It’s the story of private, often forbidden romances of legends from Montgomery Clift to Richard Rodgers, told through the perspective of 24-year-old Sidney Lumet. The film is inspired by true events and paying homage to the Golden Age of Broadway during the summer of 1948.