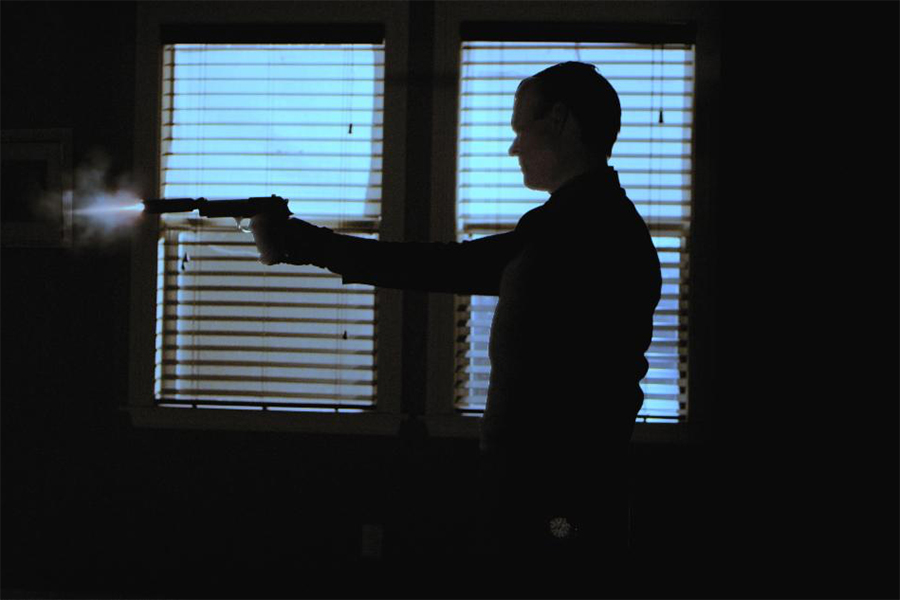 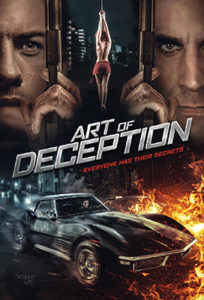 Breaking Glass Pictures has acquired North American rights to the spy thriller Art of Deception and will release the film on DVD and VOD Oct. 8.

From writer-director Richard Ryan and producer Jackie Nova, Art of Deception tells the story of a scientist who uncovers a CIA plan to take over the minds of the entire world population. On the run from deadly assassins, he must choose between saving the lives of billions, or rescuing his wife from murderous kidnappers.