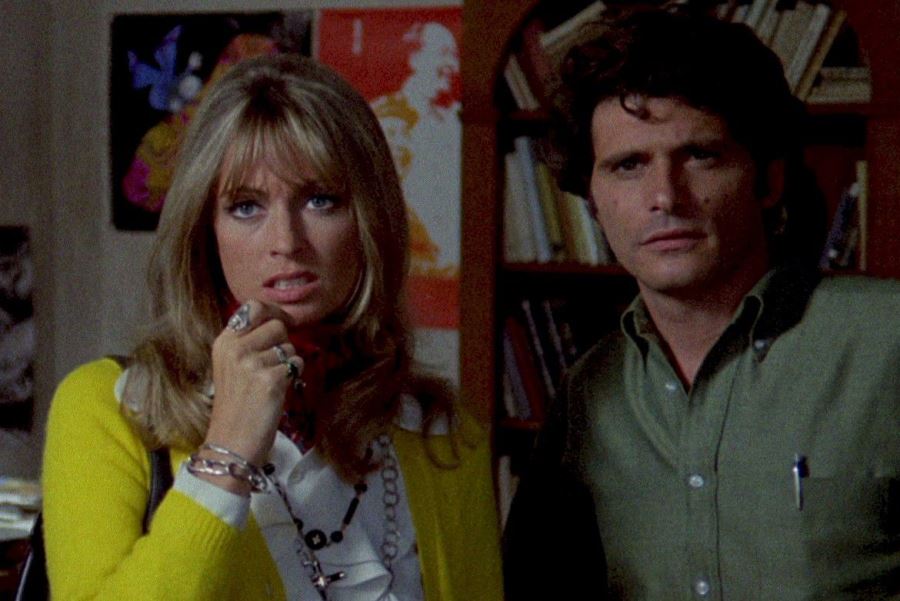 The Bird with the Crystal Plumage 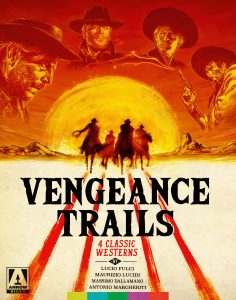 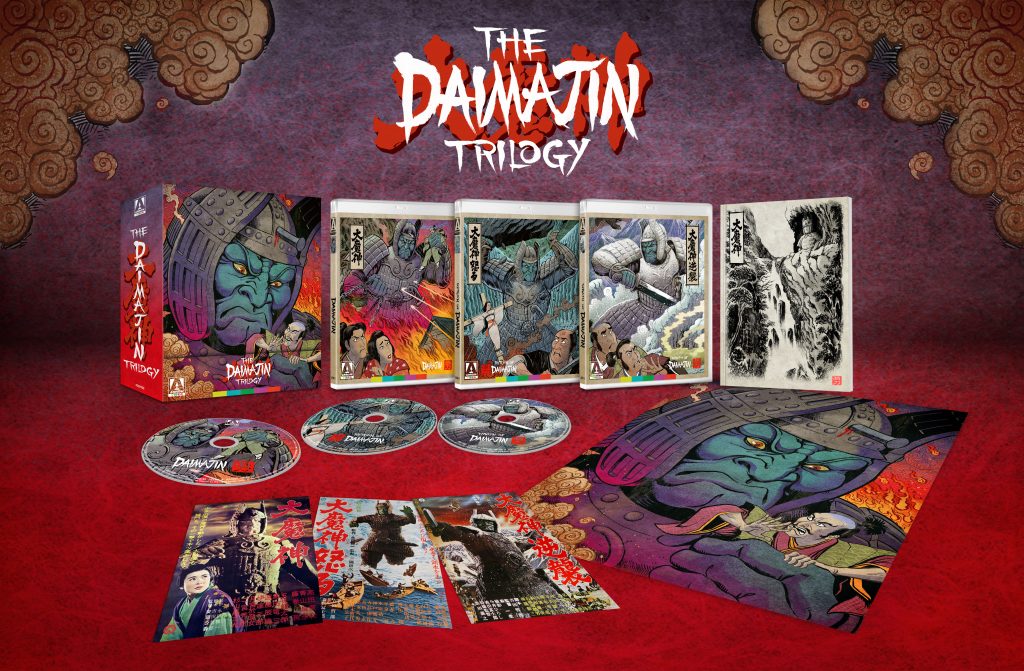