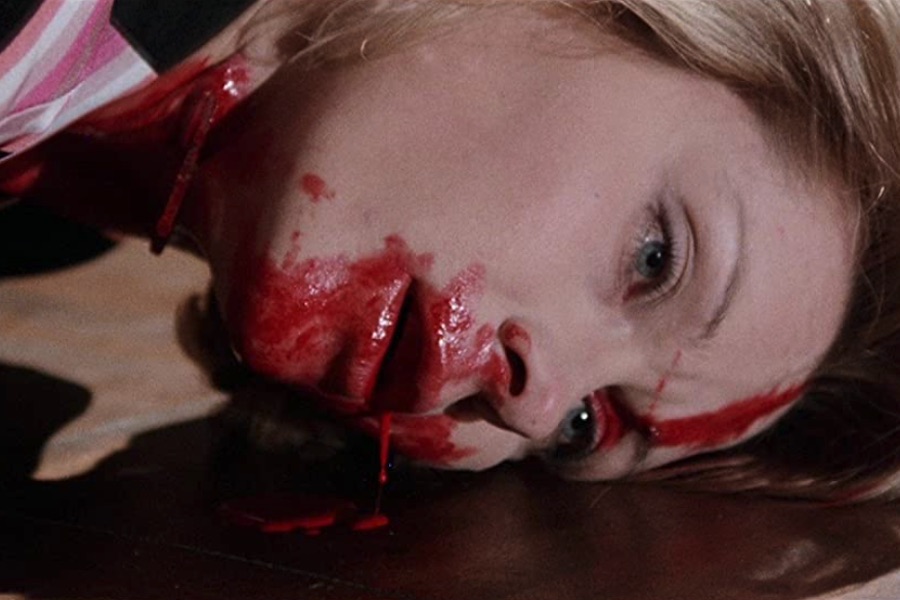 The horror films Deep Red and Basket Case are due on Blu-ray Jan. 11 from MVD Entertainment Group and Arrow Video.

From director Dario Argento (Suspiria, The Bird with the Crystal Plumage), Deep Red is being released on 4K Ultra HD Blu-ray with a new 4K restoration of both the original 127-minute Italian version and the 105-minute export version from the original negative by Arrow Films. In the film, one night, musician Marcus Daly (David Hemmings, Blow Up), looking up from the street below, witnesses the brutal axe murder of a woman in her apartment. Racing to the scene, Marcus just manages to miss the perpetrator — or does he? As he takes on the role of amateur sleuth, Marcus finds himself ensnared in a bizarre web of murder and mystery where nothing is what it seems.

The feature debut of director Frank Henenlotter (Brain Damage, Frankenhooker), 1982’s Basket Case is a blood-spattered midnight movie experience, now with a new 4K restoration by the Museum of Modern Art (MoMA). In the film, Duane Bradley is a pretty ordinary guy. His formerly conjoined twin Belial, on the other hand, is a deformed, fleshy lump whom he carries around in a wicker basket. Arriving in the Big Apple and taking up a room at the seedy Hotel Broslin, the pair set about hunting down and butchering the surgeons responsible for their separation. But tensions flare when Duane starts spending time with a pretty blonde secretary, and Belial’s homicidal tendencies reach bloody new extremes.