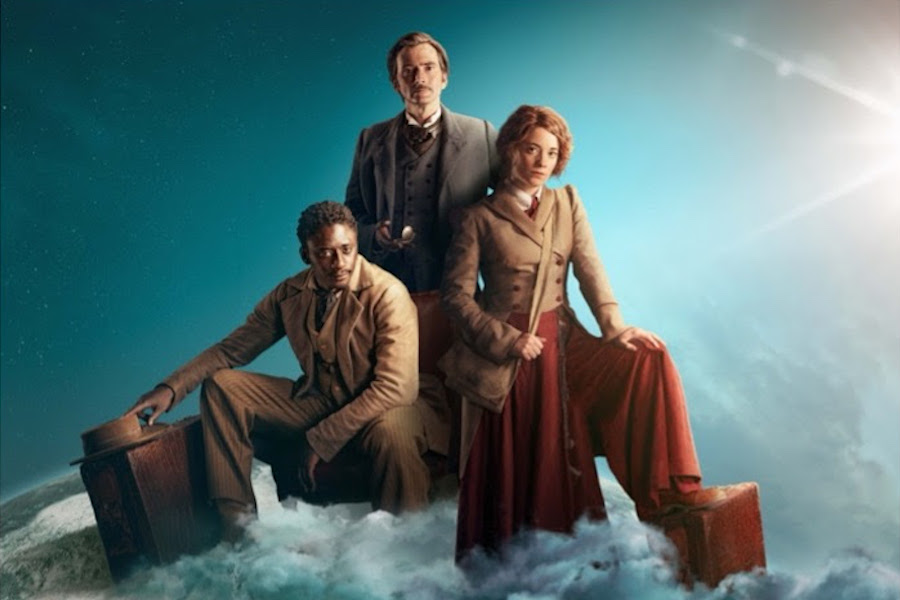 Around the World in Eighty Days

The new adaptation of Jules Verne’s classic novel Around the World in Eighty Days is among the titles streaming on the PBS Masterpiece Prime Video Channel in January.

In the new, eight-episode limited series from “Masterpiece,” which begins streaming Jan. 7, viewers join adventurer Phileas Fogg, played by Emmy Award-winner David Tennant (“Doctor Who,” “Broadchurch”) as he sets out on a quest to travel around the world in 80 days. As a man who has spent the last 20 years in a comfortable leather armchair at The Reform Club, he needs all the resilience he can muster and the assistance of a quick-witted Frenchman Passepartout played by Ibrahim Koma (“As Far as I Can Walk”). Joining them on the road is a Daily Telegraph journalist (Leonie Benesch, “Babylon Berlin”), who came up with the whole crazy idea in the first place.

Also coming to the channel is season two of the murder mystery series “Vienna Blood,” which begins streaming Jan. 9. In the series, a Sigmund Freud student and an Austrian detective team up to solve some of the most mysterious and deadly cases in the early 1900s.

Season two of the “Walter Presents” program “The Wall: Chateau Murders” begins streaming Jan. 28 on the “Masterpiece” channel. The French series follows the story of two investigators coming together to solve the many murders and assaults in Quebec City.