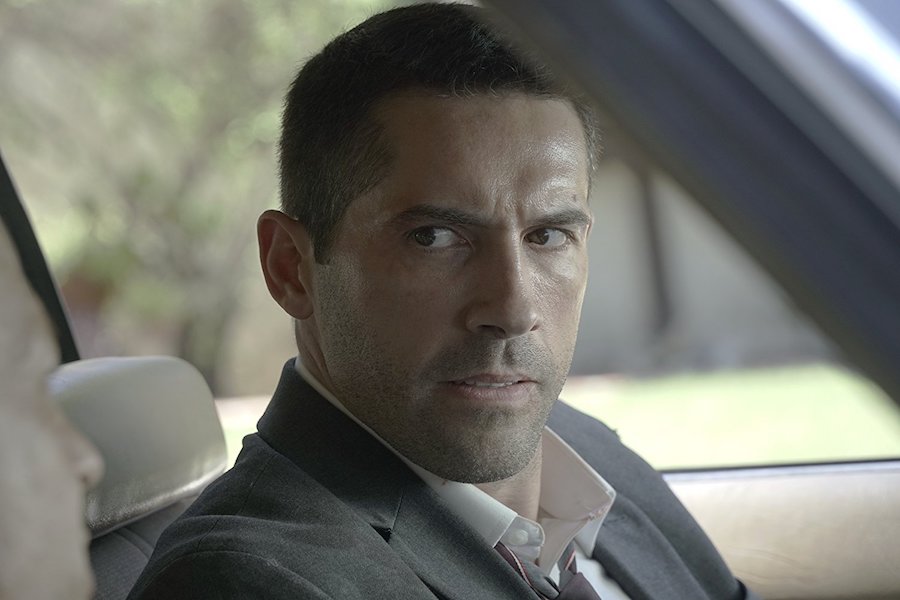 Two small-time enforcers find themselves in big-time trouble in the action-comedy The Debt Collector, available on DVD and digital June 5 from Archstone Distribution via Sony Pictures Home Entertainment.

Scott Adkins (Accident Man, Doctor Strange, The Expendables 2), teams up with Louis Mandylor (My Big Fat Greek Wedding 1 & 2, In the Eyes of a Killer) for this of a classically-trained martial artist (Adkins) who goes to work as a debt collector for the mob — a job that seems easy enough until one “client” pulls him into a dangerous and deadly situation. 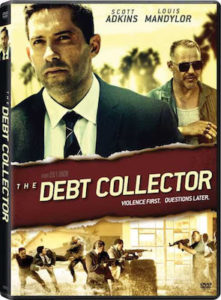