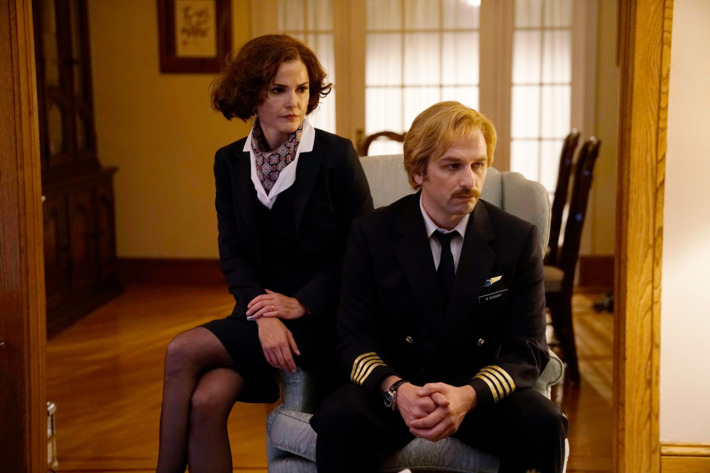 One thought on “‘Archer,’ ‘The Americans’ Season Sets Headed to DVD”