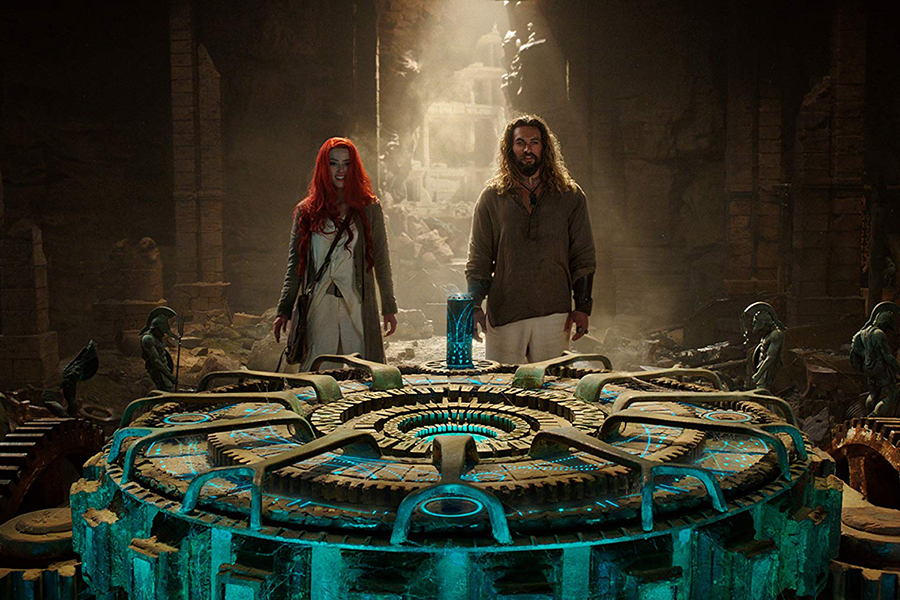 The superhero movie Aquaman, from Warner Bros. Home Entertainment, was No. 1 on the top 10 list of combined DVD and Blu-ray Disc unit sales for March 2019 according to the NPD Group’s VideoScan tracking service.

The film managed to top monthly sales despite being released at the end of the month, on March 26.

Warner’s Fantastic Beasts: The Crimes of Grindelwald, released March 12, was the month’s No. 2 seller.

Sony Pictures’ Spider-Man: Into the Spider-Verse, a March 19 release, was No. 3 for the month.

Another March 19 release, Disney’s Mary Poppins Returns, was No. 4 on the March sales chart.

Disney’s Ralph Breaks the Internet, released at the end of February, landed at No. 5.

Fox’s Bohemian Rhapsody, the No. 8 seller for the month, maintained its place among the top sellers for the year to date. Aquaman moved into the No. 2 spot for the year, while Ralph moved up a spot to No. 3.

Grindelwald entered the year-to-date chart at No. 4, while Warner’s A Star Is Born remake is now the year’s No. 5 seller.