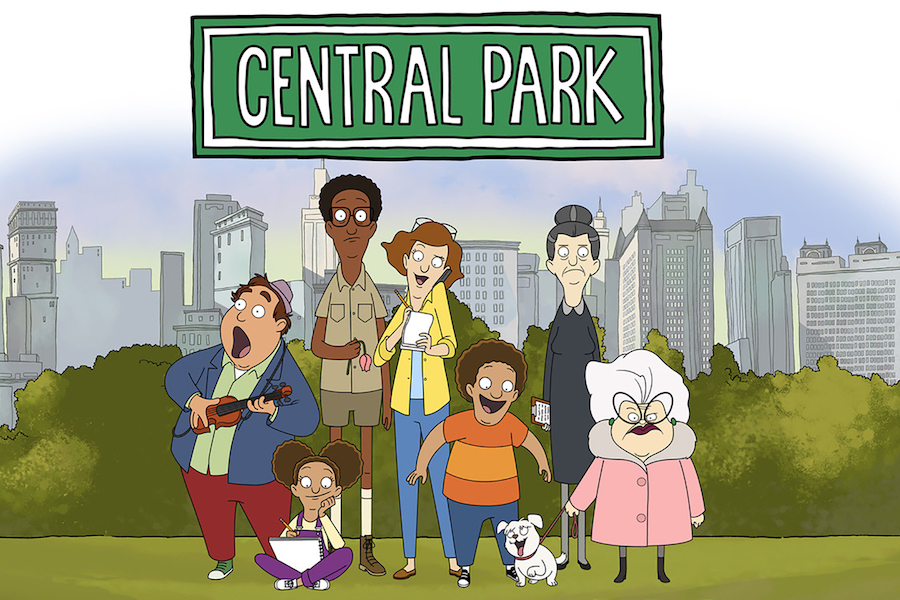 Apple TV+ announced a slew of new and renewed content during the Television Critics Association event.

Meryl Streep will narrate the Apple original animated Earth Day short film Here We Are: Notes for Living on Planet Earth, premiering April 17 exclusively on Apple TV+. Joining Streep are Chris O’Dowd (“Girls,” “State of the Union”), Jacob Tremblay (Room, Wonder) and Ruth Negga (Loving, Ad Astra). In celebration of Earth Day, the animated film follows a precocious 7-year-old (voiced by Tremblay) who, over the course of Earth Day, learns about the wonders of the planet from his parents (voiced by O’Dowd and Negga) — and from a mysterious exhibit at the aptly titled Museum of Everything. The film is based on the bestselling book from artist, illustrator and writer Oliver Jeffers. 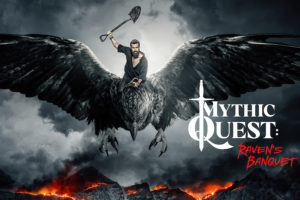 “Trying,” Apple’s first original series from the United Kingdom to debut on Apple TV+, will premiere May 1 around the world. Starring Rafe Spall and Esther Smith, its is a comedy featuring eight half-hour episodes.

After being announced as part of the 2020 SXSW Film Festival lineup, Apple revealed that the documentary series “Home” will debut globally April 17 exclusively on Apple TV+. The series offers viewers a look inside the world’s most innovative homes.

“Home Before Dark,” a dramatic mystery series inspired by the reporting of investigative journalist Hilde Lysiak, has been renewed for a second season. The series will premiere its first three episodes April 3 exclusively on Apple TV+, and new episodes will premiere weekly thereafter every Friday. “Home Before Dark” follows a young girl who moves from Brooklyn to the small lakeside town her father left behind. While there, her dogged pursuit of the truth leads her to unearth a cold case that everyone in town, including her own father, tried hard to bury. “Home Before Dark” stars Brooklynn Prince, Jim Sturgess, Abby Miller, Kylie Rogers, Adrian Hough, Jibrail Nantambu, Deric McCabe and Joelle Carter.