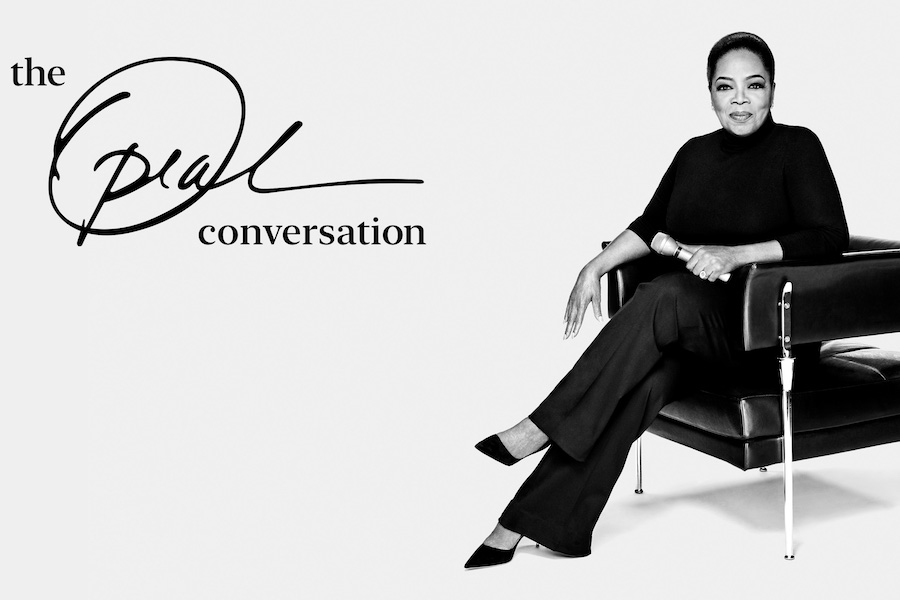 Apple TV+ July 30 will debut “The Oprah Conversation,” a new series from Oprah Winfrey that will explore impactful and relevant topics with thought leaders from all over the world.

In the debut episode, “How to Be an Antiracist,” Oprah and best-selling author professor Ibram X. Kendi will speak with white readers who confront their own racist beliefs. The episode will be available to stream for free exclusively on Apple TV+ July 30 at 4 p.m. PT.

“The Oprah Conversation” will continue with a special two-part interview with athlete, commentator, activist, and creator and host of “Uncomfortable Conversations with a Black Man” Emmanuel Acho on Aug. 7. In part one, Acho will speak to Oprah about his web series and take questions from white viewers. Part two of the interview will see Acho and Oprah dive deeper into their unfiltered discussions about race in response to questions from white and Latinx guests.

“The Oprah Conversation” will premiere alongside “Oprah Talks COVID-19” and “Oprah’s Book Club,” now streaming in more than 100 countries on Apple TV+.

Apple TV+ is available on the Apple TV app on iPhone, iPad, Apple TV, iPod touch, Mac, select Samsung and LG smart TVs, Amazon Fire TV and Roku devices, as well as at tv.apple.com, for $4.99 per month with a seven-day free trial. The Apple TV app will be available on Sony and Vizio smart TVs later this year. For a limited time, customers who purchase a new iPhone, iPad, Apple TV, Mac or iPod touch can enjoy one year of Apple TV+ for free. This special offer is good for three months after the first activation of the eligible device.1 For more information, visit apple.com/tvpr.