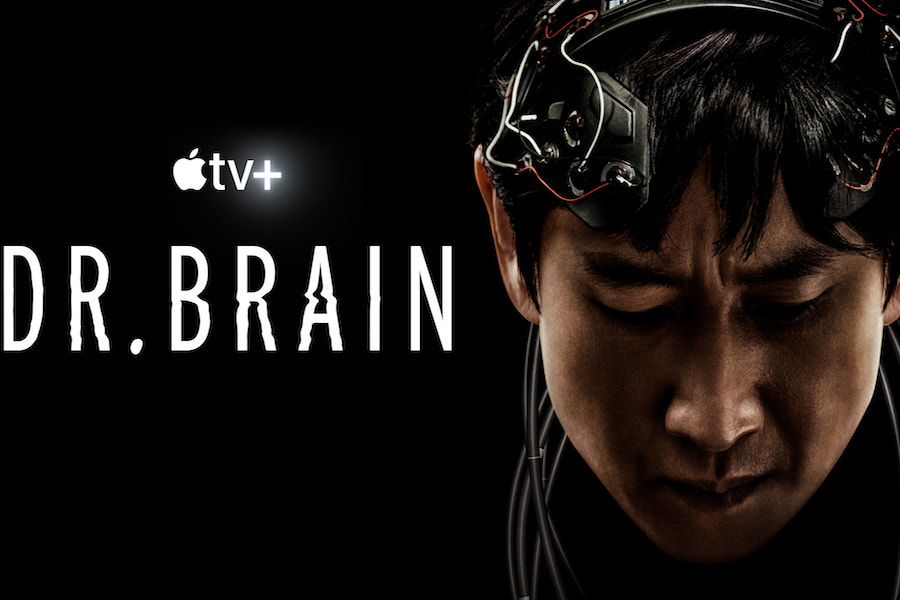 Based on the popular Korean webtoon of the same name by Hongjacga, “Dr. Brain” marks the first Korean-language series to debut on Apple TV+.

The sci-fi drama series, written, directed and executive produced by Kim Jee-woon, will premiere with the first episode, followed by one new episode weekly through Dec. 10, 2021.

The series follows a brilliant brain scientist Sewon (Lee Sun-kyun, Parasite) who suffers a horrific personal tragedy when his family falls victim to a mysterious accident. Desperate to uncover what happened, he goes to extraordinary lengths to solve the tragic mystery by conducting “brain syncs” with the dead to access their memories for clues.