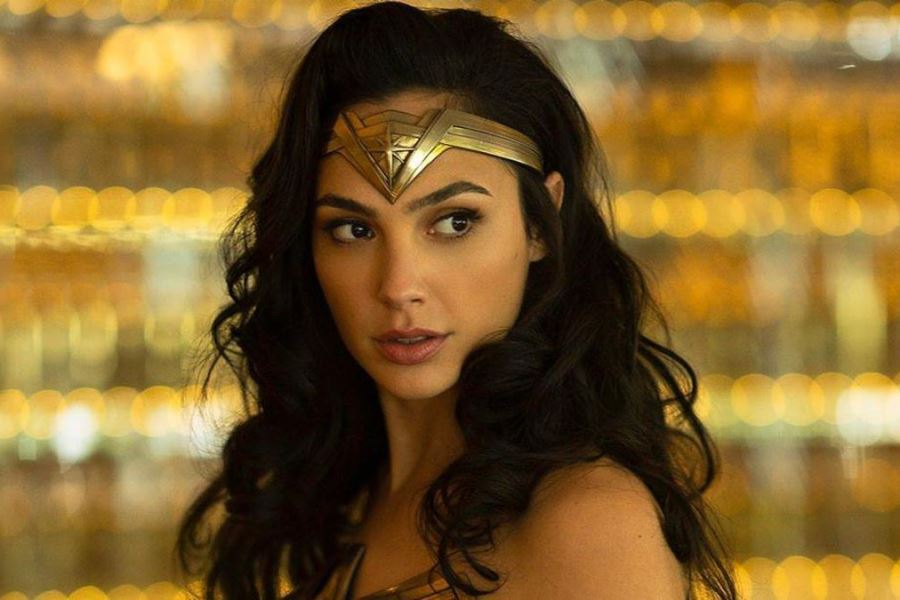 The series is written and executive produced by Golden Globe Award winner Sarah Treem (“The Affair,” “House of Cards,” “In Treatment”).

Hailed as “the most beautiful woman in the world,” Hedy Lamarr was first exalted and iconized, then destroyed and eventually forgotten by American audiences, all the while keeping her brilliant mind active through a series of inventions, one of which became the basis for the spread spectrum technology used today. The series will follow the life story of the Hollywood glamour girl, spanning 30 years from Hedy’s escape from prewar Vienna, to her meteoric rise in the Golden Age of Hollywood, to her fall and eventual disgrace at the dawn of the Cold War.

The notion for the historical drama originated from Gadot and producing partner Jaron Varsano (“My Dearest Fidel”), who then partnered with Emmy and BAFTA Award winner Warren Littlefield (“The Handmaid’s Tale”) and Treem, the latter of whom created the series, according to an Apple release.

Apple TV+ is available on the Apple TV app on iPhone, iPad, Apple TV, iPod touch, Mac, select Samsung and LG smart TVs, Amazon Fire TV and Roku devices, as well as at tv.apple.com, for $4.99 per month with a seven-day free trial. The Apple TV app will be available on Sony and VIZIO smart TVs later this year, according to the release.