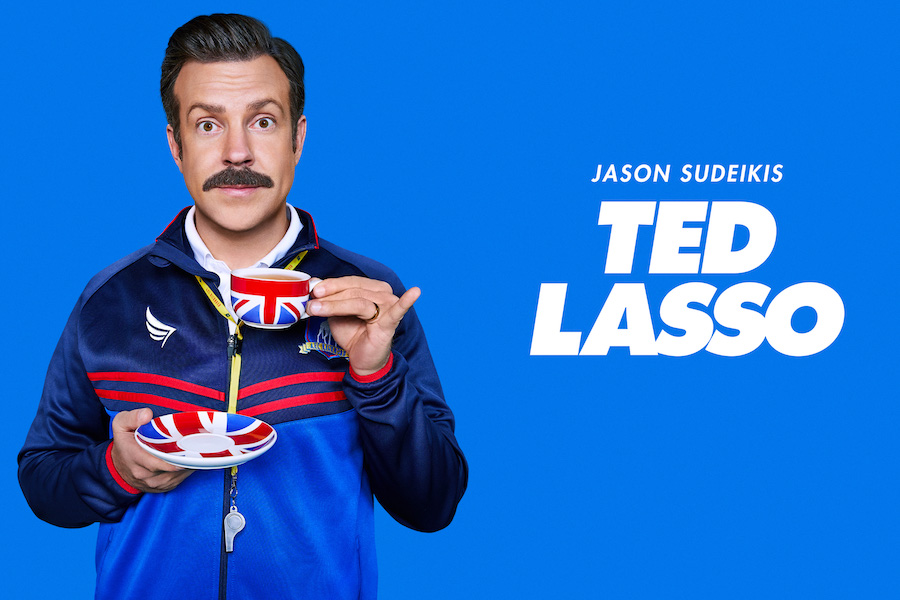 Apple TV+ has renewed “Ted Lasso” for a third season, ahead of its second season start of production in London in early January.

In addition to starring, Sudeikis serves as executive producer, alongside Bill Lawrence (“Scrubs”) via his Doozer Productions, in association with Warner Bros. Television and Universal Television, a division of NBCUniversal Content. Doozer’s Jeff Ingold also serves as an executive producer with Liza Katzer as co-executive producer. The series was developed by Sudeikis, Lawrence, Joe Kelly and Brendan Hunt, and is based on the pre-existing format and characters from NBC Sports.

Apple TV+ is available at $4.99 per month with a seven-day free trial.