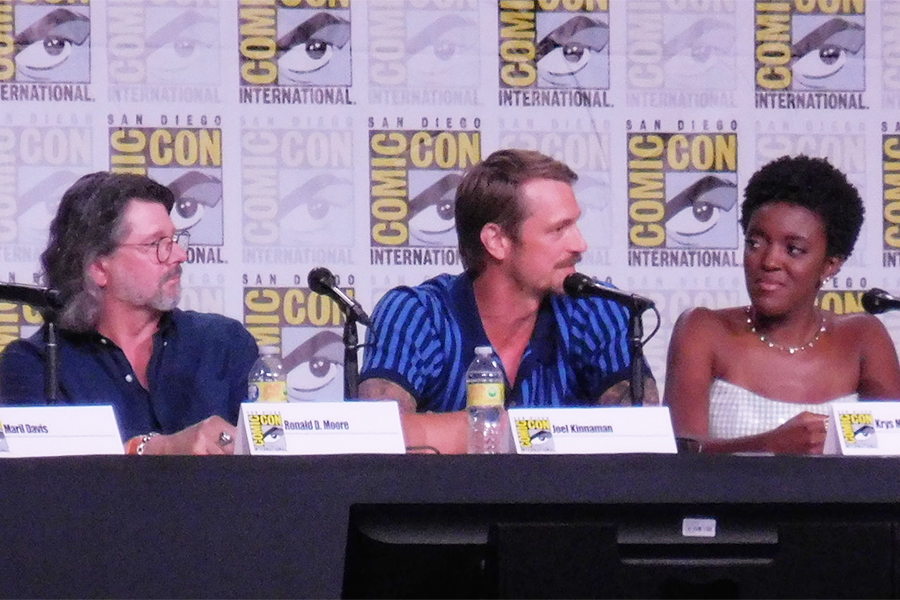 SAN DIEGO — The Comic-Con panel for the Apple TV + series “For All Mankind” July 22 included the announcement that the sci-fi series has been renewed for a fourth season.

The show is set in an alternate reality in which the Soviet Union landed on the moon before Apollo 11, causing NASA to redefine the space race and the long-term goals of space exploration.

The third season, set in the 1990s, features the United States. USSR and a private firm in a race to land on Mars. The 10th and finale episode will be released on the streaming service Aug. 12.