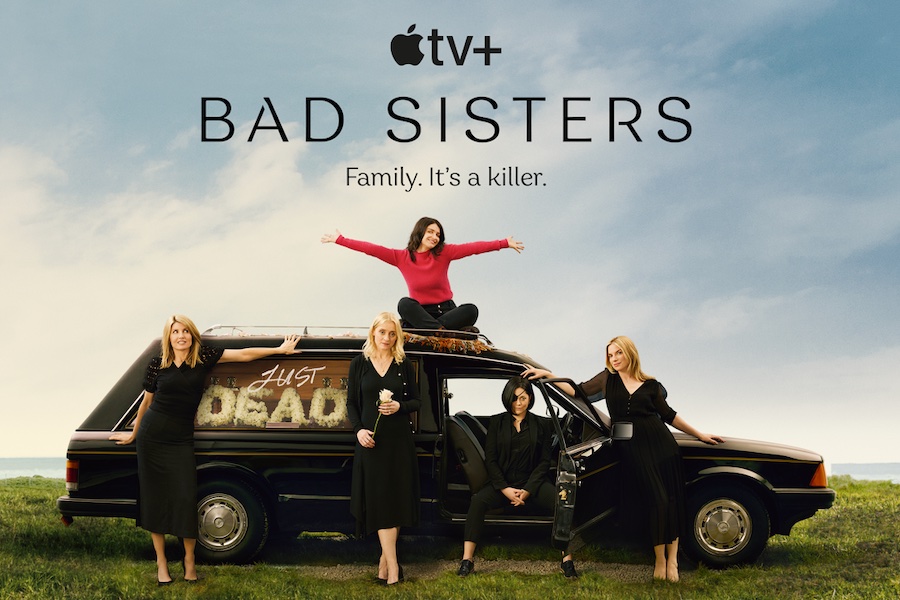 Apple TV+ has renewed “Bad Sisters” for a second season.

The darkly comedic murder mystery series from Emmy Award nominee and BAFTA Award-winning executive producer and star Sharon Horgan follows the tight-knit Garvey sisters who have always looked out for each other. When their brother-in-law winds up dead, his life insurers launch an investigation to prove malicious intent — and set their sights on the sisters, all of whom had ample reason to kill him.

“If you’d have told me three years ago that I’d be making a series about five murderous sisters chasing a man around Ireland trying to kill him I’d have said; yeah, that sounds about right,” Hogan said in a statement. “The response to our show had been beyond what we could have hoped for. It gave us the opportunity to shine a light on stories that don’t always get such a global platform. I look forward to getting chilly in the Irish Sea one more time.”