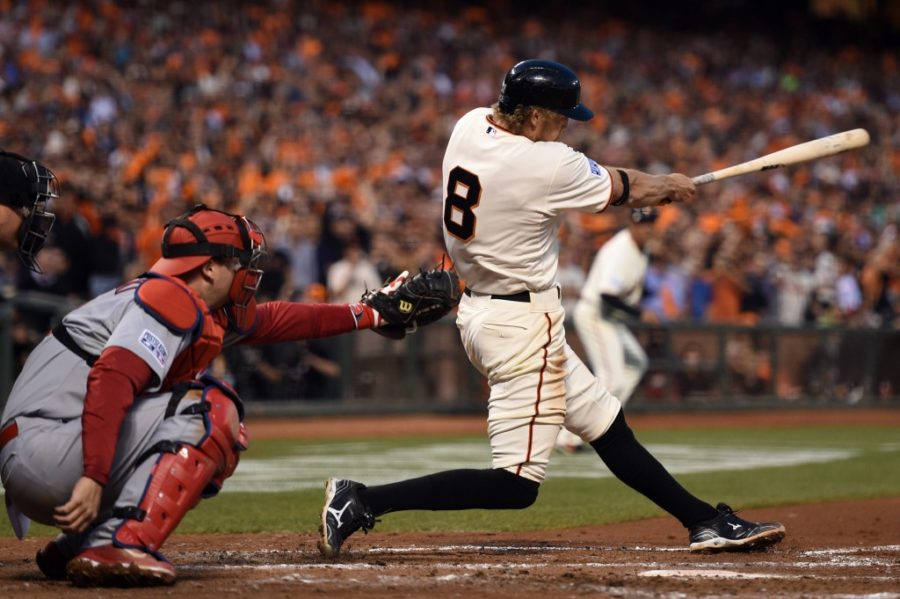 For the first six weeks of the season, “Friday Night Baseball” will be available for free without subscription on Apple TV+ in the United States, Canada, Australia, Brazil, Japan, Mexico, Puerto Rico, South Korea and the United Kingdom.

Streamers in the U.S. will also have access to “MLB Big Inning,” a live show featuring highlights and look-ins airing every weeknight during the regular season. North American streamers will also have access to a new 24/7 livestream with MLB game replays, news and analysis, highlights, classic games, and more, as well as a full complement of on-demand programming, including highlights and MLB-themed original content.

“Baseball has a special place in the heart of so many Apple customers — not just in the United States, but in many countries around the world. We’re proud to make Apple TV+ the home for great baseball moments throughout the season,” Peter Stern, VP of Services at Apple, said in a statement earlier this month.