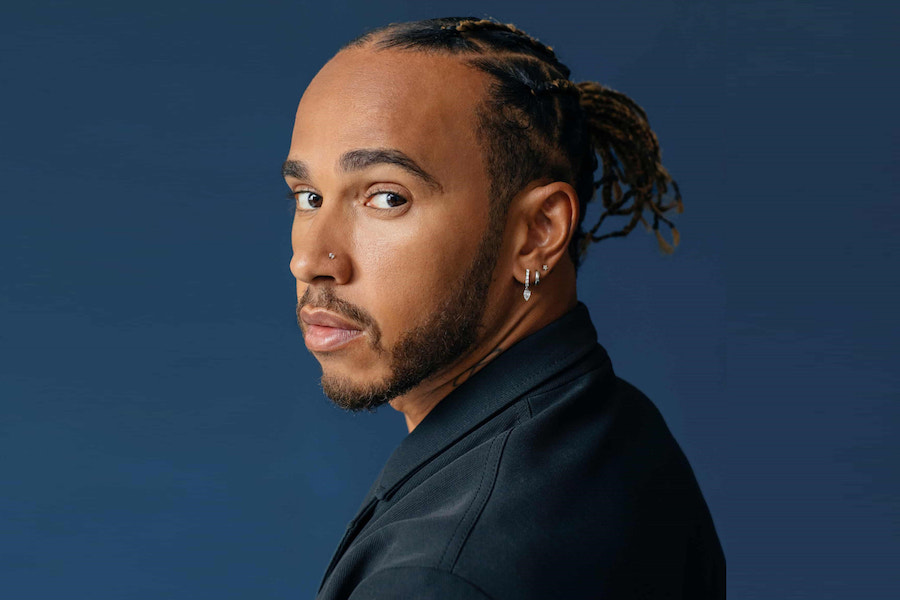 Apple TV+ has landed a new feature documentary about the life and career of seven-time Formula One world champion Lewis Hamilton.

The documentary will feature full access to Hamilton and his team, on and off the track, as well as guest interviews.

Coming from a working-class family, Hamilton succeeded in a sport where the odds were stacked against him. He is currently the only Black driver to race in the Formula One series. He embraced what made him different and his rise to the top of his career has made him committed to using his platform to influence positive change for future generations.

The documentary will be produced by Hamilton, Penni Thow, Box to Box Films and One Community. Richard Plepler executive produces through his Eden Productions and Scott Budnick will also serve as executive producer. Matt Kay will direct.

Hamilton is also featured in the Netflix documentary series “Formula 1: Drive to Survive.”