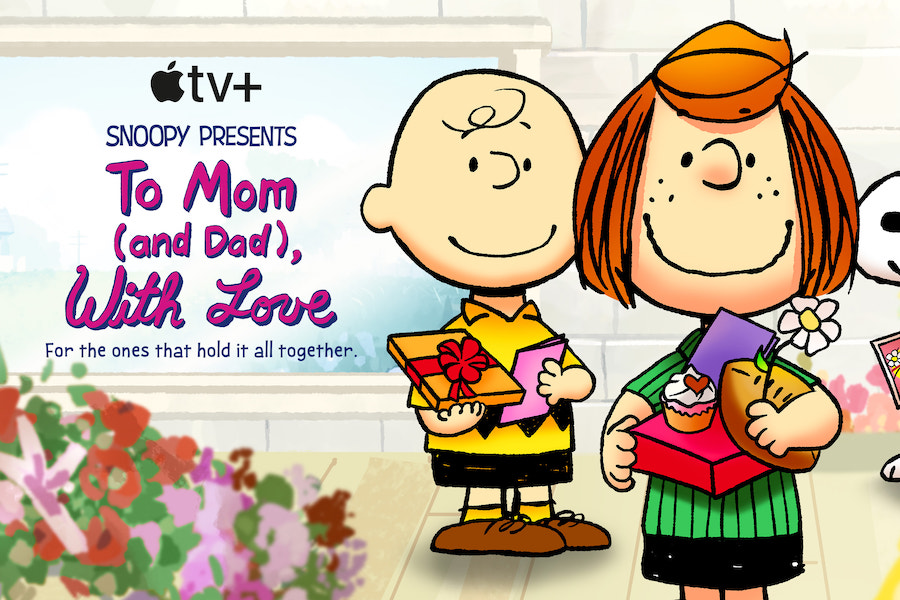 Ahead of the premiere of the new Mother’s Day special “To Mom (And Dad), With Love” on May 6, Apple TV+ unveiled the trailer for the original special, which is based on the classic “Peanuts” comic strip by Charles M. Schulz.

“To Mom (And Dad), With Love” is a Mother’s Day celebration of friendship and family featuring the Peanuts gang. While the other kids are excited to celebrate the special day, for Peppermint Patty it’s just a reminder that she didn’t grow up with a mom. With her good friend Marcie by her side, she soon realizes that real families come in all shapes and sizes, and that Mother’s Day is an opportunity to thank that special person in your life who means the most to you. Meanwhile, Snoopy and Woodstock embark on an epic adventure to find Woodstock’s long-lost mom.