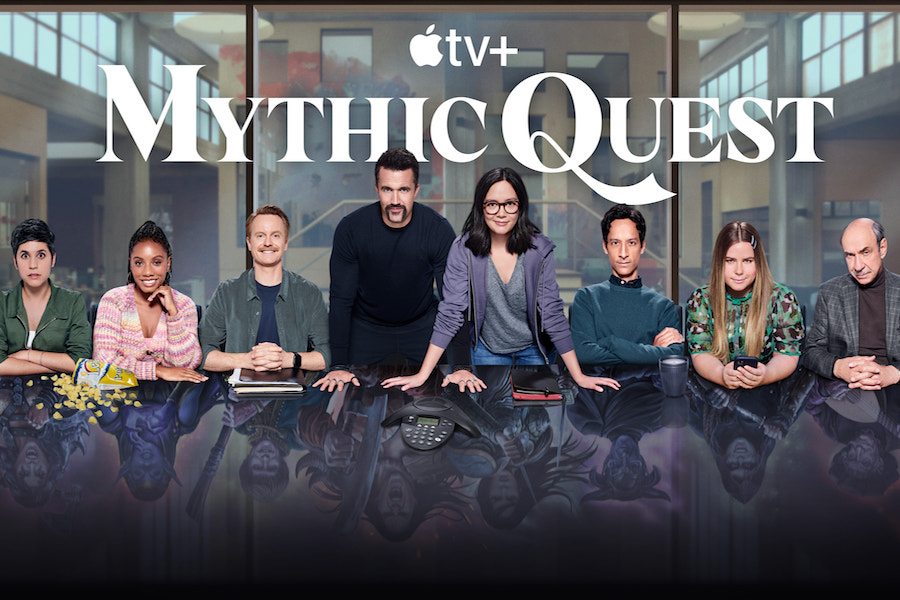 The series is produced for Apple TV+ by Lionsgate, 3 Arts Entertainment and Ubisoft Film & Television.

“Just like critics and audiences all over the world, we fell in love with Rob and his team’s sharp writing and full of heart, relatable characters that make up the world of ‘Mythic Quest,’” Matt Cherniss, head of programming for Apple TV+, said in a statement. “We can’t wait for viewers to see what’s in store in the upcoming seasons of this brilliant workplace comedy.”