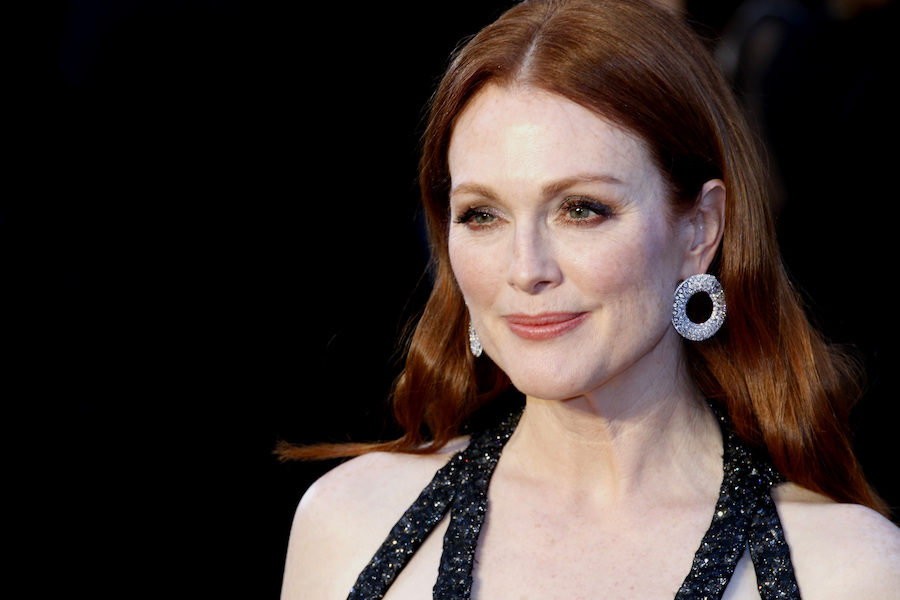 Sharper follows a con artist, played by Moore, set in the world of Manhattan’s billionaire echelon.

Moore will produce Sharper with Bart Freundlich, Brian Gatewood, Alessandro Tanaka and Erik Feig of Picturestart. Gatewood and Tanaka will write the script. A24 will serve as the studio, with Picturestart attached as the production company.

In addition to Sharper, Apple and A24’s feature film partnership includes On the Rocks from Sofia Coppola, starring Bill Murray and Rashida Jones, and The Sky Is Everywhere. Apple will also soon premiere Greyhound, starring Tom Hanks, on July 10; and the Sundance 2020 Grand Jury Prize-winning documentary Boys State with A24 as the distribution partner on the film.