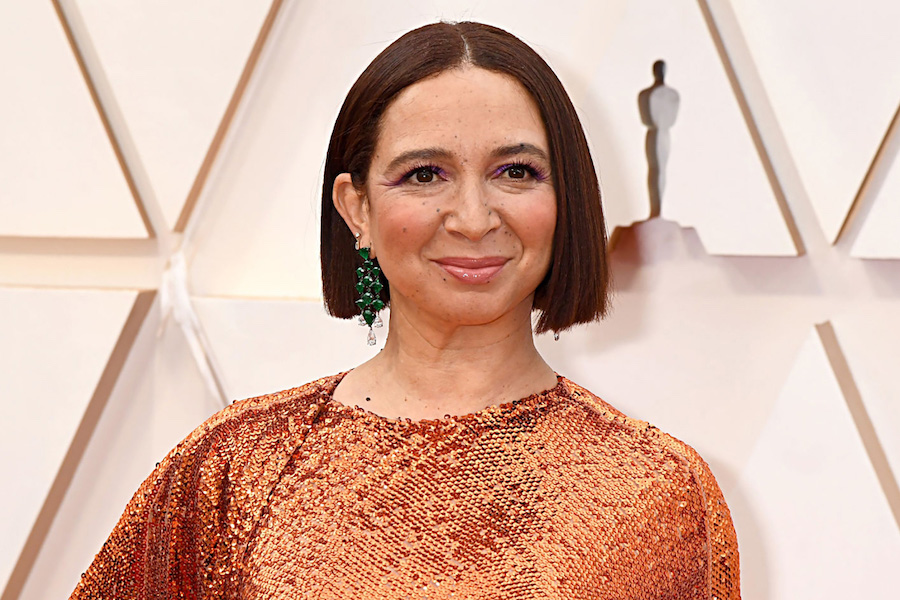 Apple TV+ is $4.99 per month with a seven-day free trial. For a limited time, customers who purchase a new iPhone, iPad, Apple TV, Mac or iPod touch can get one year of Apple TV+ for free.