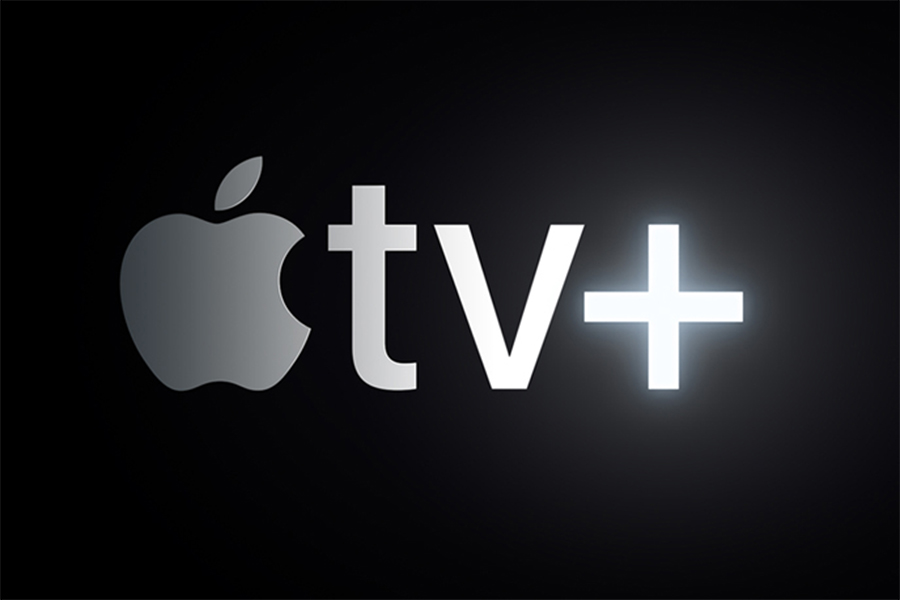 Apple Original Films has picked up The Beanie Bubble, a film from Imagine Entertainment, for Apple TV+.

Inspired by the story behind one of the biggest speculative crazes in American culture in the 1990s, the film pulls back the curtain on the absurdities and injustices of the American Dream — particularly the female relationship to it. It’s a celebration of the women who helped power Ty Warner’s success, whose strengths and good instincts shaped and amplified the phenomenon.

Apple is also partnered with Imagine Documentaries on a first-look deal for unscripted projects, including the previously announced Black & Blues: The Colorful Ballad of Louis Armstrong, as well as upcoming docuseries “The Supermodels.”